Completely missed the idea of this thread.

Deception - a narrative construction game (I learnt yesterday the expansion and base game all fit into the much smaller expansion box -just) - I don’t consider this social deduction iirc.

Hey Yo - a rhythm based card playing game

Custom heroes - a ladder game but with card crafting. I might have another ladder game in Scout.

So how about we make the thread with this idea. I have already labeled some of my games as “curio” because they seem to be rather unique and maybe we can find some truly curious games or argue how even Die Knuffies is just softJenga.

So here are the games from my collection that I find reasonably weird and unique or that have a drastic twist on a known mechanism that I have not seen anywhere.

Please convince me those games aren’t all that unique

Just my 2c to get this started.

Two titles that sprang to mind for me were Witness and Happy Salmon.

The noteworthy part of Witness can be somewhat reduced to the old children’s game of misheard whisperings – but here in the form of a mystery game and logic puzzle for adults… certainly I haven’t seen another boxed board game like it.

Happy Salmon is a game-ified celebration.

Edit: Light Speed is another that I can’t compare with anything else… a real-time card game where you can play cards anywhere on the table at any time as quickly as you wish, with the round ending as soon as one person has played all their cards (no one else gets to play any more cards), and with the actual outcome based on the precise position and angle of the cards in that final state (which you check in a particular sequence, with each card representing space ships with shooty lasers which you extend outwards with a ruler to see what they are hitting (or missing, or being blocked by a shield)).

I think the theme pretty much spells it out, but:
Since only one person gets to know how much everyone bid (unless players use their once per game(?) power to see one other bid), someone wins but everyone else is left in the dark. So you could experiment by ramping up your bids until you do win. Or bid high, early, and hope others take a while to figure it out, and overshoot when they do. A bit like high society, the player who spends the most loses. And that’s pretty much the whole of the game, apart from some incentives to collect sets and “your” preferred sets.

It’s good, but can suffer a bit from non-winners choosing the winner in the last round or two (without any in-game reasons to prefer a winner).

I also have imagine which uses these cool see through symbol cards in which you try to create scenes to grant clues. The game itself is pure charades type but the mechanics are unusual.

I really like Thebes which I think really crystallises the tension of the idea of being studious and slow or ramshackle but first.

Lastly I have infiltration which is a co-Opish game where you try and sneak into a cyber tech building to rob its secrets and then get out before you get caught by security guards. I guess it’s a proto Burgle Bros but in the android universe.

One of the few games that I’ve unloaded from my collection. Definitely a case of me not knowing what the game was before getting it (well, putting it on my wishlist, and then receiving it as a gift). It was early on in my gaming journey. I look back now and wonder if I would think differently

someone wins but everyone else is left in the dark

Your losing bid is an incomplete information. That’s why bidding with 0 gives you 2 pts.

My problem with this overbidding tactic is that a table of lemmings will keep inflating the currency without even thinking that you’re giving the early winners a free lunch. The early crazy bids seems mundane by late game.

Playing with more thoughtful players allowed us to choose the nutter who overbid as the loser.

I really like Thebes which I think really crystallises the tension of the idea of being studious and slow or ramshackle but first.

I really like Thebes too. In case you’ve never tried this, I think it works very well as a team game (which is great if you have couples around, but too many people to play individually), partly because one person in the team then has the responsibility of being lucky on any given archaeological dig, which can be fairly hilarious. (You could probably say as much about any game with a significant luck element, but there’s just something about desperately trying to pull something valuable out of those bags…)

I might give that a go if I get it into the pub one day.

I still have it 90 percent because it was one of the first games I got with King of Tokyo (I still have that with the old - better - art). I think it’s too complex for us but the idea behind it still makes me want to give it a crack.

I thought there would be an app for this. 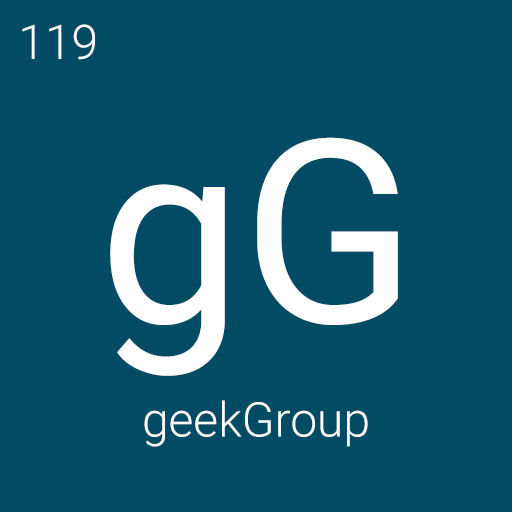 Turns out if someone makes a Set Collection, Hand Management, Card Drafting Press Your Luck game. I’d love it.

To go back to the topic, I have one roll and move Rallyman, one game that involves bribery Good Critters and one speed game, Dobble.

So that’s my three

Unique titles that come to mind:

Those last two are somewhat similar to a lot of games. Tried to replace both for theme reasons, though, and was utterly stymied.

Res Arcana (as proven by my attempts to replace it)

How could I forget Sidereal Confluence & Bullet (probably because I sold this one, it‘s a weirdo alright—I wish I could have got my partner to enjoy this one). I even own Tournament at Avalon (which needs 3 people to play and therefore…)

Fury of Dracula (as proven by my attempts to replace it)

For the things I enjoy about FoD, I’m happy with fully-coop A Touch of Evil. Of course, those may not be the same reasons you like it.

If I’m trying to get away from gothic horror, “a touch of evil” doesn’t bode well…

After a night of sleep, I had to come back to say Roll for the Galaxy. Most of us are super familiar with it by this time, so it doesn’t feel so unique, but (to my knowledge) it really is.