As far as I can tell, drop-shipping is still viable (i.e. sending a whole pallet or container to a distributor in the destination country, and getting it cleared through commercial rather than retail channels), but you need to be sure of having enough going to that country to make that worth it.

With this kind of malarkey, I might not even back Sol!

Only train games and trick takers from here on, buckaroos.

there are still some that work out all right with shipping. and sometimes there are extras i want or i feel like retail will not be available enough… in rare cases i just want to make sure the game actually gets made. in even rarer cases I am just here screaming " please take my money"

but more and more i wait for retail. or German translations that get crowdfunding in Spieleschmiede which is basically a retail pre-order.

Indeed, same here - SotM Rook City Renegades shipping was estimated at “$36-$55” for this $50 expansion, and it turned out to be $52. For this, compared with retail, I get foil hero and villain cards. No idea what the retail cost will be, but the core box, delivered in the UK, is about $64.

In the end I jumped out of sagrada legacy. For the price it needs to be perfect for what it is and I think I noticed a few times and another commented how seeing the numbers written was hard using the pencils provided. And that the colouring didn’t really pop off the pages. Now this might be pure prototype problems but it’s a lot to lay out for a gamble. (Also in the kickstarter it says they are willing to eat a 20% increase in costs for themselves but the pricing feels like it has decided to charge the 20% in advance which is why they can eat it).

I’m still debating Sagrada Legacy. When it was initially announced, I wasn’t interested at all. When the details came out, I was intrigued. I do love me a coloring book. But I have too many games already, especially campaign games, and not enough time to play them. I need to discuss this one more with my husband and decide if it’s something we want together, something for me to have to solo on nights when he’s playing video games, or if it’s a pass.

It feels like it should be a nice cosy game with someone else. - the colouring book part makes it feel as much an activity as it is a game.

I’m not adverse to two-handed solo play. Rachael’s left side as Player 1 vs Rachael’s right side as Player 2 kind of thing. Works for lots of games, as long as there’s no true value to hidden information. A minor secret objective like getting a few extra points for one color isn’t usually enough to screw it up. 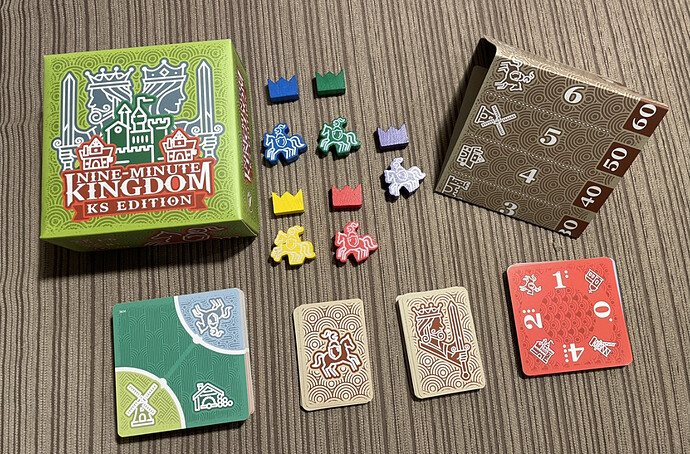 While unpacking I was wondering why it came with added grit, and then all was revealed 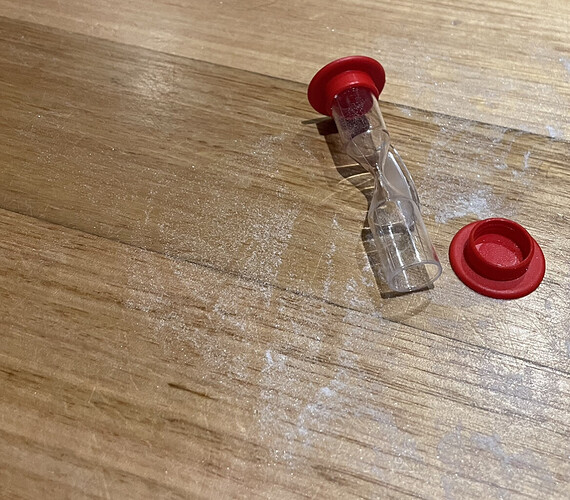 Has your copy arrived?

Huh. Well, I suppose the theme is marginally less depressing than Pandemic… 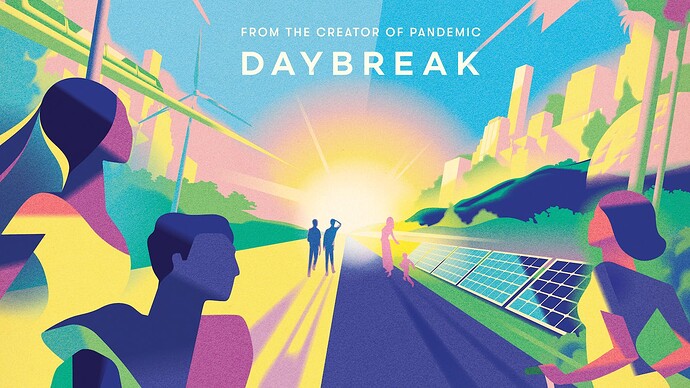 A cooperative boardgame about stopping climate change, from the creator of Pandemic.

I wonder how long that will remain true for.

Can it be stopped?

After that it will be a Don’t Look Up meteorite theme??