it sounds like this user is near-liquidating their entire collection (which is very large, according to BGG)

August Maths trade! Will make a massive dump. I’ll do a fire sale on those that weren’t traded away.

GeekMarket Beta will be shutting down on September 1st - GeekMarket Help

GeekMarket beta will be shutting down on September 1st.  Thank you to all of our GeekMarket beta members for making the marketplace such an enjoyable and safe p

so I may actually sell offer things via BGG again.

I got an email with the same announcement. I really enjoyed some of the features of the GeekMarket Beta, but the fees involved were pretty aggressive. Hopefully they backport some improvements from what they did with the GeekMarket Beta back to the Classic Market, such as bundle items, as well as being able to pre-populate estimated shipping.

Nope, the whole damn lot is going. Thanks Obama. 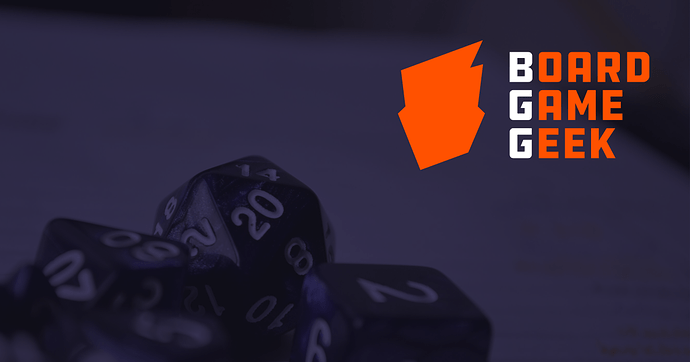 We are saddened to announce that the [geekurl=/geekmarket]Classic GeekMarket[/geekurl] will be shutting down on September 1st. Unfortunately BGG is unable to keep up with the expectations of a modern marketplace. This means that BGG will no longer...

What the heck? I don’t think the users will complain if it remains as-is. My only “expectations” of it were that it continued to work the way they’d implemented it.

I wonder if it’s a matter of supporting/mediating complaints by buyers and sellers?

Wouldn’t be surprised if it had something to do with taxes and other potential legal issues. Feels like the new marketplace was trying to address some issues, but almost nobody liked it, and with reverting back, the issues remain and they don’t want to be liable for anything. 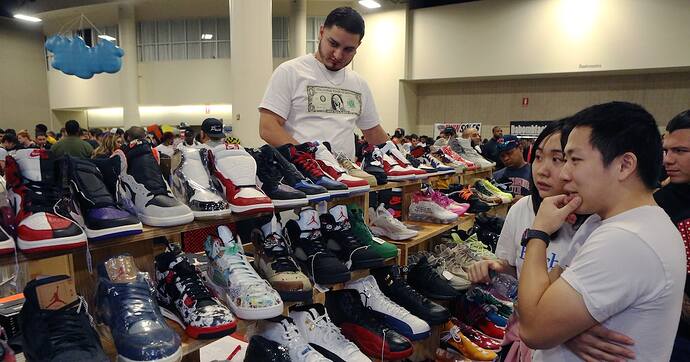 How the IRS is about to become sneaker resellers’ worst nightmare

The American Rescue Plan Act makes it more likely that resale apps like eBay, StockX, and GOAT will have to report your sales, which you can be taxed for.

The post has been edited saying that BGG has taken user feedback into consideration and is moving forward with a plan to turn the classic market into a classified system.

Which is basically what it is today… isn’t it?

Well, currently BGG gets a percentage of the sale, right? I think the idea is now it will just be a bulletin board for people to post games they are selling and the entire transaction is just between the buyer and the seller. This way, BGG does not need to keep any records for tax purposes,band cannot report any details to the IRS, so the sellers won’t get dinged either. At least, not because of BGG.

If you list something in a newspaper classified, you pay a listing fee. I guess that’s a key difference?

Could be. I have never listed anything in the classifieds: )

Nor have I… Who wants to pay a listing fee?

They specifically tried “just a new forum section, look after it yourselves” but that apparently wasn’t working, so now I think there’s going to be something a bit more formalised.

I would if it guaranteed me a sale at a price I’m happy with. I’d also guess it will be a fixed fee per listing, making it cheaper for expensive stuff

Another UK GeekList auction popped up, so I figured I’d continue to offer the service to those in the UK who, maybe, don’t pay as close attention to auctions as I do.

Huh. New Geeklist interface takes away the one-title-per-line view mode. What a shame.

Click on the number of items and it’s there instead.

You know, they could have a banner saying as such but this is BGG

Thanks! Yeah, I don’t expect things that are visually cued as inactive items to be active items.