That’s right, I’m doing it. Possibly the most controversial question that exists in the UK… I’ve seen shouting happen over this in an office. I’ve seen online discussions run to 100s of angry posts.

@Griffster77 posted this helpful image over here but it belongs in its own thread:

Which goes first, the Jam or the Cream? 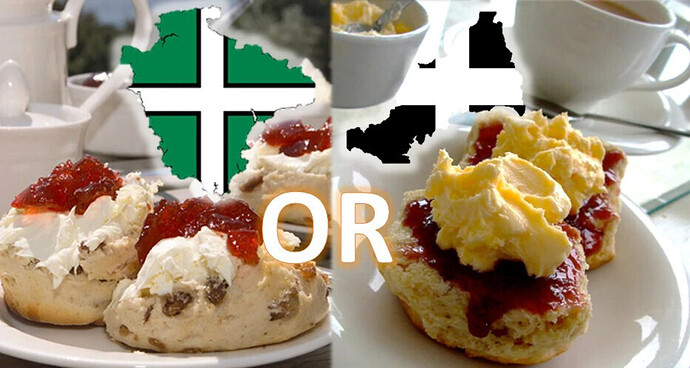 Now, I don’t have a strong opinion here. I’m not an expert and everyone should eat this thing because it’s absolutely delicious. But… surely the cream is instead of butter? And goes first? Hides

I think the amount of clotted cream in both these images is excessive. I reckon clotted cream first as I don’t like the idea of spreading a thicker substance on top of a thinner.

I feel more than qualified to weigh in here, as an American who’s had this once when visiting Bath. Cream first! Just like you would do butter first.

Also yes that looks like a massive amount of clotted cream, although it is good as hell, so I can’t really judge.

I consider myself an amateur, but I have had cream tea at least 4-5 times, and that amount of cream… is fine, actually. Kinda normal. Could be bigger. (I am not kidding

Admittedly as a one off I’d probably be OK with it. If I’ve made scones and bought a tub of clotted cream, can’t be using the whole tub in one go

Not a fan of cream and I can kind of take or leave scones and strawberry jam.

I’ll have a toasted teacake instead.

And to start another heated argument: scone rhymes with cone, not gone.

As @SteveB_uk said, that is a perfectly acceptable serving of cream. If not on the light side…

And its goes butter, jam and then cream. Whoever said cream was INSTEAD of butter!!!?

Im with you on this one

B. Only posh people rhyme scone with cone.

Wow! That’s bold. I’ve never doubled down on butter and cream. Your either a monster or my own personal hero.

Only time and a possible heart attack will decide. 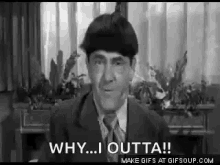 You’re not eating this every day, so max it out, thats what I say.

That said, I did once spend 8 days in Cornwall and had a pastie and a cream tea every day. I think I nearly died at the end of it

I am delighted that this has thread has already featured

Next up: what do you call one of these? 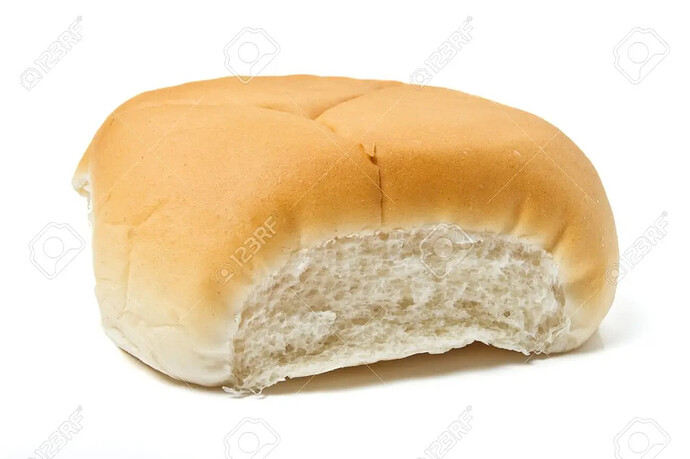 (Also, I once gathering opinions on local foods from all over the UK and EVERYONE thinks their version of raisin bread is very special and unique).

Depends on the consistency of the jam, but I’d say jam first then cream. Probably a side-effect of several summer holidays in Cornwall.

As for @Whistle_Pig ’s picture, it is obviously a teacake…

That is a “dinner roll”