I don’t often consider myself to be an emotional sort of person. With the impending closure of the SUSD forums and the future of the posts on that site uncertain, I wanted to quickly mention a favorite memory of, perhaps, the SUSD forum’s greatest member: Justin a.k.a. MinuteWalt.

When I joined the forums, it was MinuteWalt that eagerly ushered me inside and made me feel welcome. It was a privilege to know him and I will forever think of him. 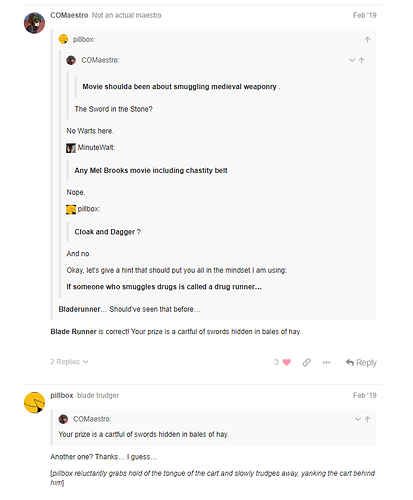 Though perhaps the thing I will most remember about Justin was how he was always focused on ensuring the forum was as welcoming as it could possibly be; this usually took for form of cheerfully shooing us regulars away from the introduction thread when, claiming we were blocking the door for other people to come in. So, in a unique-to-him way, he was simultaneously upholding the duties of a moderator and making those in the discussion feel appreciated and valued as members of the community and going that one extra step further to ensure those lurking or new to the site always had a place to jump in and say ‘Hello.’

Here’s Justin and yours truly four years ago on my last trip to Florida before my Dad died. He was just as nice in person as he was online. 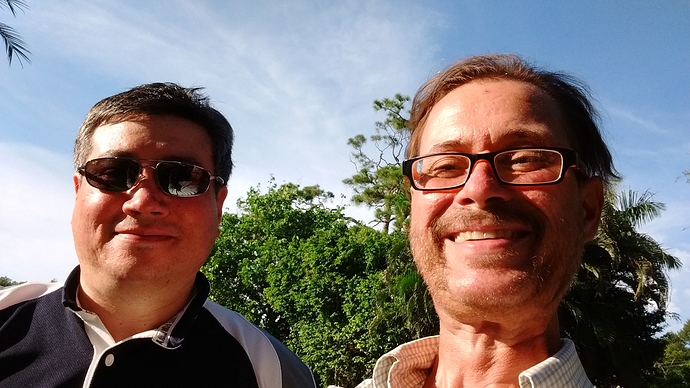 Mine cuts too deep, and is really personal but…

I was going through a really bad time at home with my son, and I - for no apparent reason - messaged Justin. He replied within minutes with some really good advice and support. He had no idea who I was, really, and yet had the time for me.

As for my favourite forum moment… 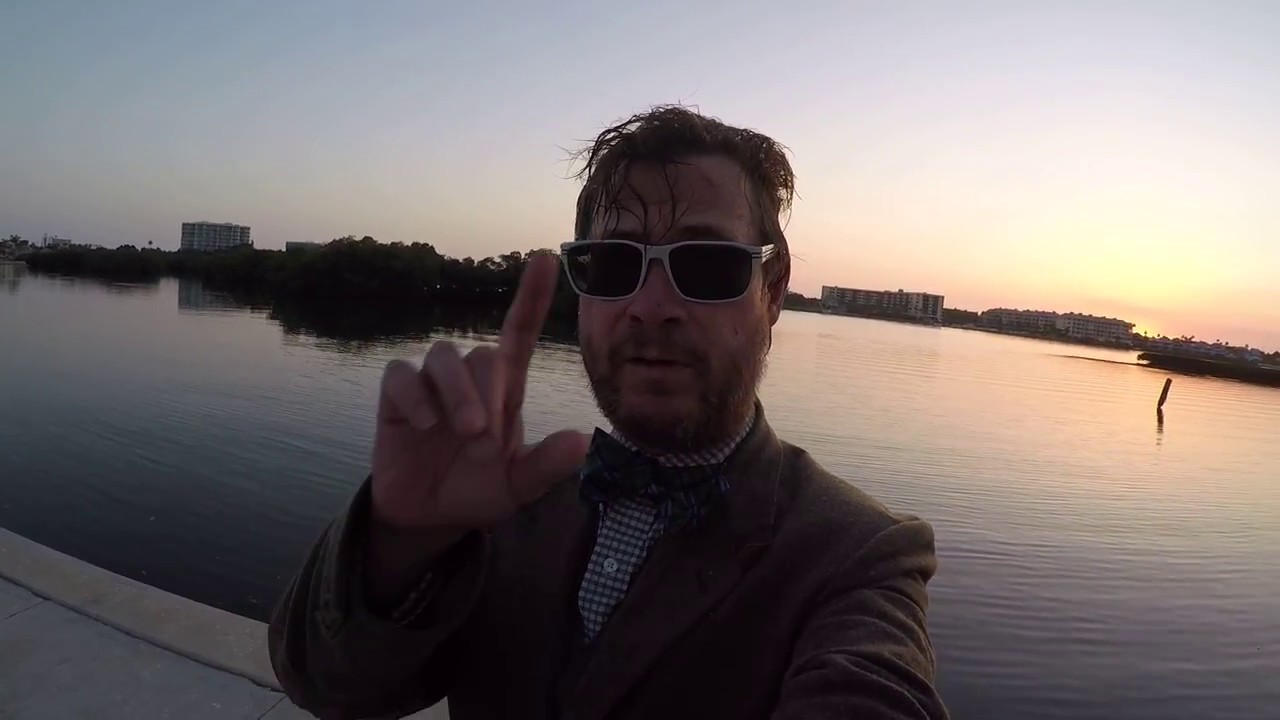 I’m glad you got this! It belongs here, or wherever the SU&SD forum community finally ends up.

@Pravikun posted on the forum how at one point Justin PM’d him out of the blue during a particularly bad time and it helped him to feel better. Which reminded me of where I got to do something similar, which started with something from you, @MrJackdaw! 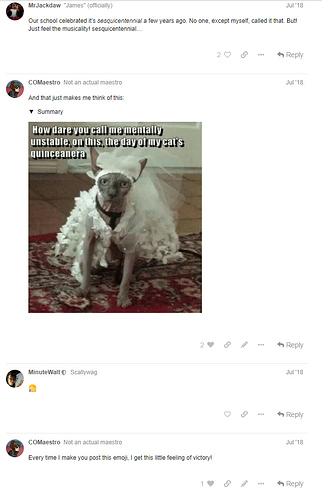 To which, I received the following PM:

I remember being happy that some of my random nonsense was able to brighten someone’s day, and I hope I can be there similarly for others in the future, as others have sometimes been there for me.

A link to the entire condolence thread.

Here’s a little exchange we had over PMs when he bought some of my silly PCBs.

MinuteWalt was incredibly enthusiastic and inquisitive whenever I posted my latest project in the Maker thread, so it felt appropriate for me to restart that thread over here.

Here’s a pearl of wisdom from that same thread:

Totally enabling my bad habit of spamming the forum with pictures of my plants:

I will try and archive the old maker topic at the top of this one.

I’ve only had two private exchanges with Justin in my half year on the SUSD forum. At some point I asked him if it was a lot of work moderating the forum. I hope it’s okay to post his answer: 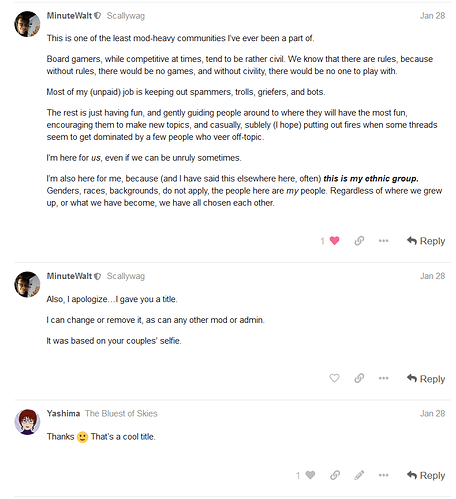 My answer to the title may appear… short and less than enthusiastic. But you see, I am the most verbose person I know. So actually writing only few words is very hard for me and in this instance I wanted it to be a quick read 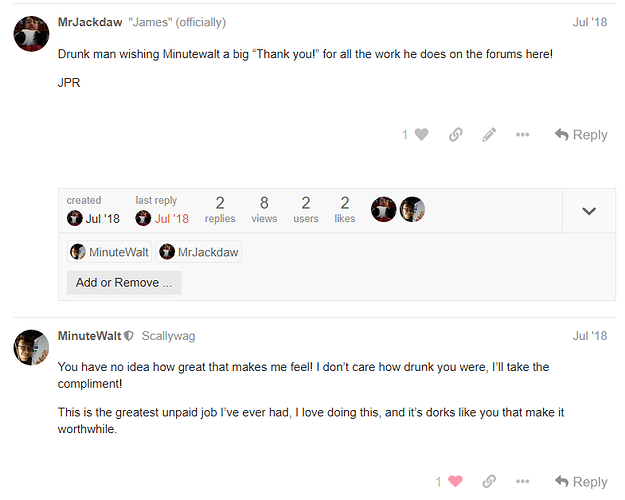 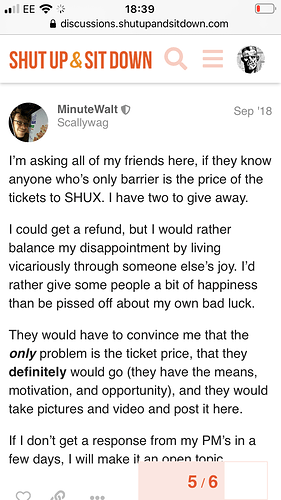 I got that one too. Somehow the fact that he thought of me as a friend is still… ah, can’t put it into words. It felt good. 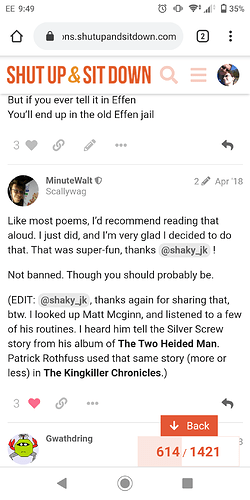 Screenshot_20200507-2149341080×2160 320 KB
A pretty minor thing from me; this was his response after I posted a matt mcginn poem - the big effin bee - in the joke thread.
Don’t know why it seemed to mean so much that he’d gone and looked up more after reading it and enjoyed at least one of my favourites, when it was just a random share from me. Guess it was nice to know something so silly I’d shared had been really enjoyed.
7 Likes
Brattyjedi May 9, 2020, 5:33pm #15

I mentioned this in the other memorial thread, but as with some others of you, one of my fondest memories was the conversation around my title. Someone new popped into the forum looking for something they remembered being referenced in a SUSD video or podcast and I was able to track it down for them. These messages followed:

On the page today I ran out of

to post to comments. Hubby explained I’d get more as I interacted with the page. I remembered I didn’t have to do that with the old forum because (@COMaestro was on it years before I joined) my hubby has street cred.

[the sound of magic pixie dust being sprinkled intensifies]

You both have street cred around here.

Yeah, he was a great guy and I wish I’d spent more time on the forums talking to him. I was looking forward to meeting him at one of the SHUX when he got his passport situation dealt with.

-pours out a double double for him- 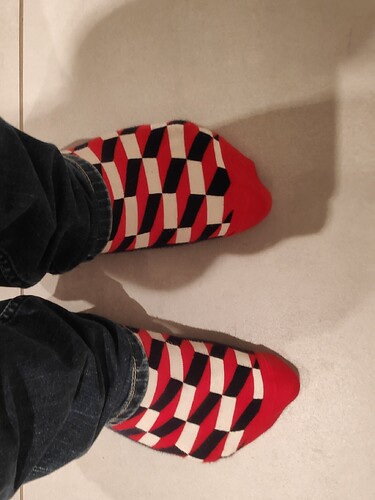 I didn’t participate in his sock pranks, since I felt I didn’t own ones that would be photogenic enough, but when my girlfriend bought some colorful sets last week, I immediately thought of Justin and that I would now have gladly engaged.

So here’s to MinuteWalt, with love and gratefulness for having met him.