One of my customers says that BGG uses a rigorous scale of 7 to 8.

Last I checked (years ago) the “formula” was a certain sliding scale of automatic low votes (I think 2s and 3s) which prevent anyone from over-hyping a game… but it only kicked in at a minimum threshold of reviews (so once a game has, say, 500 reviews, the formula starts inserting artificial low votes to start flattening the curve, so to speak).

Honestly, I usually just say that anything rated lower than a 6 is trash, anything from 6.1 to 7.0 is for a very specialized audience, almost everyone likes 7.1 to 7.9, and I get very suspicious of any rating higher than an 8.0

But it does seem to be getting worse. Maybe just a function of so many new games coming out that people are just less critical about each because they don’t have time? I find that every time I revisit my own BGG ratings I tend to knock a few points off most of the ratings (although a couple will also inch up… but almost never big swings).

AFAIK there is a weighting towards 5.5, not towards “artificially low” votes, and not designed to flatten the curve when there are more votes, but rather to prevent games with too few votes from topping the rankings.

I first saw grass dying as a soul-destroying job in a TV drama that was a little otherworldly, and I assumed it was representative of the dystopian near-future setting.

I must admit we may have been guilty of that in my homeland for a good while. Dying lawn with a seaweed extract in the waterfront was happening in my hometown in the late 90s and early 2000s. Not sure if it still happens, but it certainly did back then…

Best thing to do with a lawn is dig it up and plant vegetables, in my opinion!

That would make golf really interesting…

Especially if you include the little-known explosive carrot.

It’s usually sprouts that do that to me.

Finally! The use for dead spiders we’ve all been waiting for! 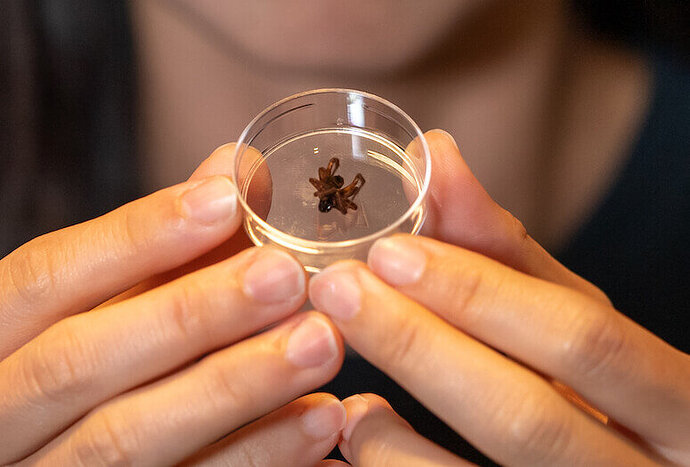 'Necrobotic' spiders: Manipulating dead spiders' legs with a puff of air to...

Spiders are amazing. They're useful even when they're dead.

Oh yay, yet another use for them! I’d better start corpse collecting again!

What if you already tracked those plays intellectually?

Do you mean if you already entered them manually? It isn’t smart enough to spot duplicates, but you can select which plays to import.

Yeah manually… I am working on an expert system and the „intellectual“ instead of „manual“ speak is from there. I think it is a nice touch and I am trying to make myself use the different word.

“manually” is actually going to be understood though, sounds like “intellectually” used in this way is just niche jargon.

I know. It is exactly the same in German. I think „intellectually“ in my work context is an artificial wording introduced by someone who wants to point towards the type of the work the archivars (?) do with that system. It is not manual but intellectual labour. Like when you translate a text vs google translating a text—one is automated… what do you call what you do? Manual translation? I think intellectual translation is more accurate

But in technical terms we‘ve all been taught the opposite of automated is manual and that‘s often not the case. Sure if we are talking machines then it is automation vs manual labor. But when we talk code and software it is not really.

As software people we tend to think that automation is best and I think pointing towards the thinking involved on the other side helps balance things a bit between the software team and our customers.

Gotcha. But to “intellectually input” something implies no action has been taken, like you memorised it. Or at least, that would be my guess if someone with English as a second+ language were speaking.

In translation we would contrast machine translation with… human? translation, I guess? Translation doesn’t seem to need any qualifier. Automatic doesn’t get used, so manual doesn’t either.

Oh, mate. Nothing can do that.

There’s a recent anime that managed it quite well. 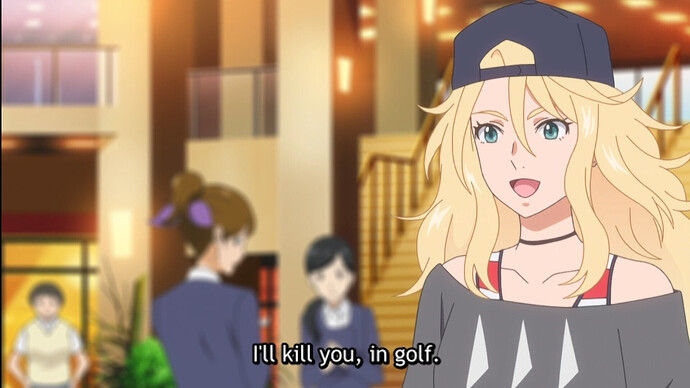 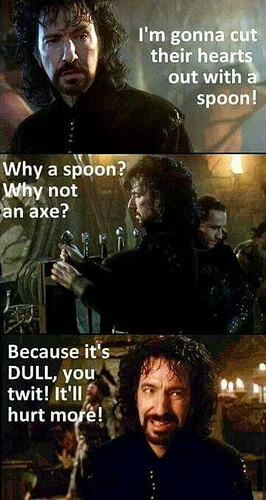