Someone I met at Slightly Less Local Game Group said she’d been to another Meetup-based boardgame session, played with various people, and got a Meetup direct message later along the lines of “I think we had a really special connection”. And, well, ew. (He was apparently also a fair bit older than her, which I think these days would at least mean “tread extra carefully because there are a whole lot of creepy guys about”, but while I’m sure there’s a way to do this sort of thing politely I’m sure that isn’t it.)

Everything else is wrong about that…

I just left that bit in to provide contrast to Mr. Optimist’s misguided overtures

Got a great Father’s Day gift this year. This is now my Official Church Mug. 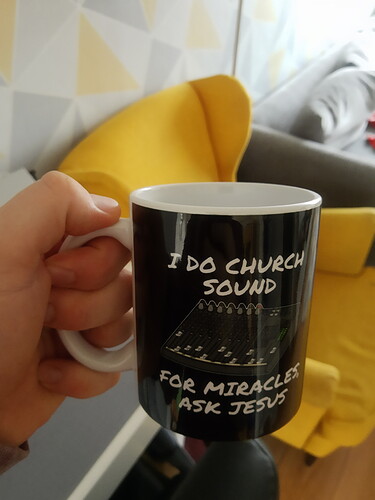 I see nothing that can go wrong with this. (Thanks @BigJackBrass.) 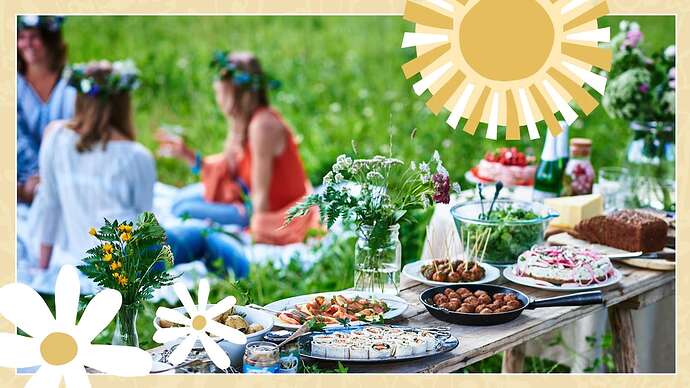 Welcome to Midsommar at IKEA! Come in and join us to experience the Swedish celebration of the summer solstice the IKEA way.