I bought some games on January 9th that were in stock at a shop I previously bought stuff from and have another open order that includes my preorder for Revive. I payed via bank transfer on the 9th. My bank says, they should have received it on the 10th. On the 13th I contacted them to ask why the payment was still processing (previously and with other shops bank transfer is a bit slower than credit card or paypal but it rarely takes more than a day). I received an answer on the 13th they would be processing the payment today.

As of today Januar 26th, payment is still processing. I send another—unanswered—mail to them a bit more than a week ago. Today I sent another request for clarification via their website.

The games in question:

I am miffed and if this doesn‘t clear up quickly and to my satisfaction I will have to take this shop from my list.

This is great. Fryx Games have printed fan-made Terraforming Mars map variants on neoprene, and are giving a kickback to the fan designers 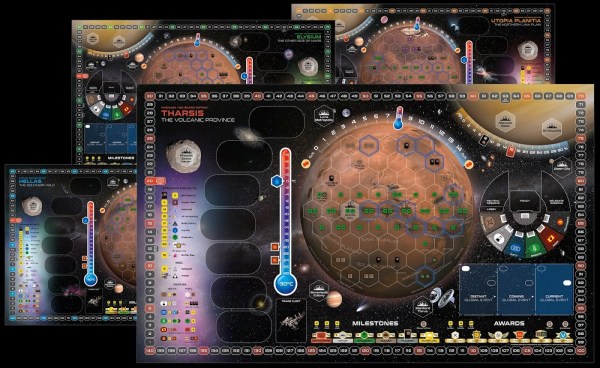 Every now and then, our fans reimagine what the game could look like. The talented creator of these maps, Arnd Drifte, has made them available for free – print and play – on his website…

I’m not sure about buying from the UK

Those look very cool. Unless I made a mistake converting the price also seems quite fair. I‘ll look into ordering one when we get back home.

$220CAD before taxes and import fees for the bundle.

Which, honestly, sounds fair, but also way out of my budget. Too bad, they look cool. Maybe if I’m really lucky they’ll get a retail release!

Turns out my bank look into the issue for some more money… but if the person who received the money doesn’t agree to give it back… It’s my fault. So lesson learned: no more bank transfers for payment (and yet both paypal and credit cards are more expensive to use and leak data). I know I should have copied it from the mail instead of relying on the stored data on my bank account. So much for convenience. Not a cheap lesson either. I sent the shop one last message hoping they still have the old account and that they just haven’t been checking it?

Bought Long Shot: The Dice Game, been looking at it for a while

You haven’t bought it from me on Facebook have you? I don’t do FB so my wife is listing things

Nope, bought from a store

While we were playing Ginkgopolis, my husband ordered a copy of Ginkgopolis…

I have ended up richer by Spirit Island and Hanamikoji; thanks to the people who passed them on to me. 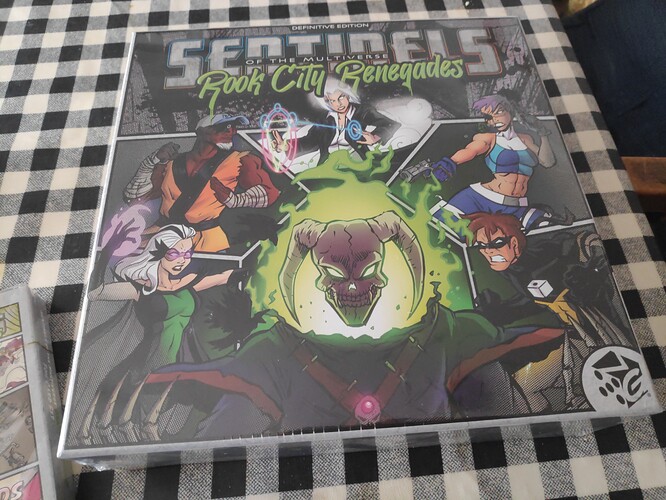 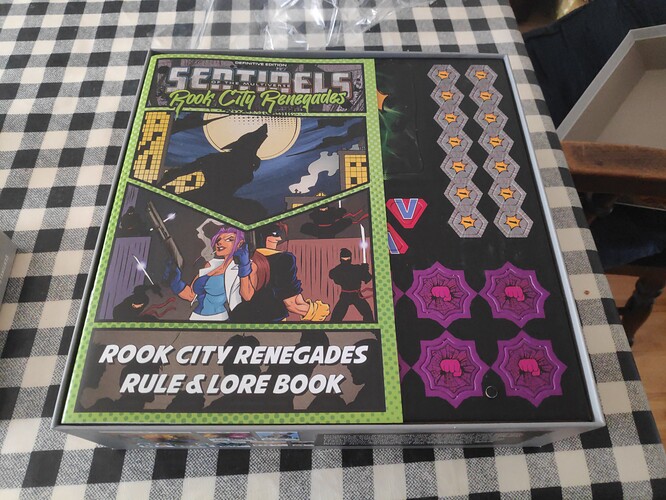 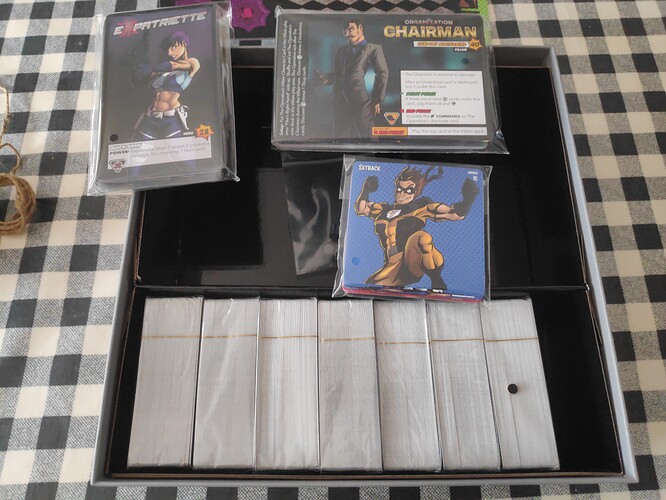 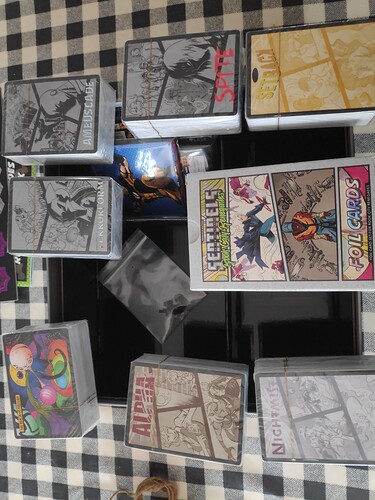 Just the one punchboard, definitely an expansion rather than a standalone game. Original box has 12 heroes, 6 villains, 6 environments; this has 6, 9, 5.

The saga of the “lost payment” has finally come to a conclusion.

This morning I waited for the shop to get back to me after I sent them one last message on Friday.

So at the start of my lunchbreak, I sent a message to my bank (a local bank where I am a very happy customer and have a very good understanding with the person at the bank who is handling my stuff–I am not usualy a complicated customer), that they should go ahead and try to retrieve the money from whomever…

So the lesson remains: when using bank transers always Ctrl-C and Ctrl-V everything…

“We don’t re-type phone numbers. We’re not animals.” – me, usually when some other means of transfer has gone awry. I liked “send address book data by IRDA”.

I usually send everything I need from or on my phone via Signal Note-to-Self so I can copy paste. (Also note-to-self is set to auto-erase after a week. 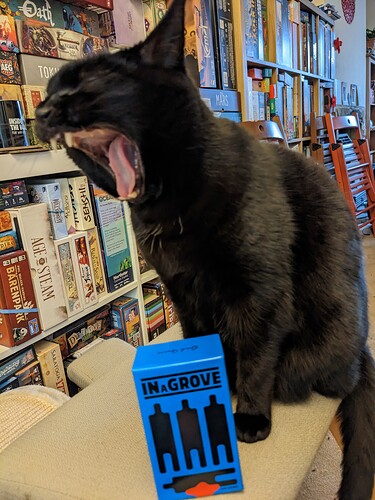 I kinda want to see something like the Frosthaven box stuffed full of the largest number of tiny games that someone can fit into it, and then a bunch of comparisons between the one big game and the big set of little games.

I will do my best to make it happen. But first Frosthaven has to arrive.

On the other hand I already almost dropped a new arrival today which is far less heavy than Frosthaven is going to be.

Hoplomachus Victorum arrived–my first Chip Theory game. The box size qualifies as “unwieldy” (I haven’t checked Kallax yet but I have a feeling it will be too wide–verified: about 1cm too wide to fit a Kallax…

) and when I took it out of the package I almost dropped it. It is probably several kilograms worth of stuff… 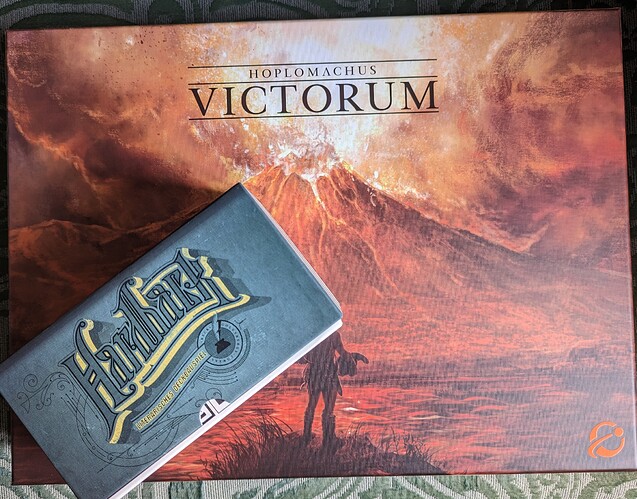