I am sorry to hear that! I know very well how much stress that is for everyone involved, your kid, parents, school.

Do I remember correctly that one or two of your kids have autism?

Is your school equipped and prepared for kids like yours?

Here in Germany at least the regular schools are often overwhelmed with kids who need a focus on the emotional and social aspects.
I teach in what you would call I believe a special education school specialized for kids who have a lot of troubles in a regular school. We try to give them the space they need to learn and grow by having smaller classes, special programs to help them during periods and breaks, etc… Doing justice to a kid with autism is difficult, even more so when the class is already pretty big.

Is there any kind of support you can ask for? In Germany it is possible to request a so called school companion, someone who accompanies your kid the whole day and helps them navigate the school day. Or social competence training, etc…

I can speak out of experience that you have a very hard road in front of you but I taught and saw many kids with autism go through our school and all of them grew in people who managed to overcome their disabilities. It was painful and hard, a lot of tears were shed, a lot of hair went grey but it always worked out in the end.

And from your comments here I see two parents who are really heavily involved in their kids’ lifes, care a lot for them and are there for them. And believe me, that’s the most important part of it. Out of experience I know how it is when a kid is on their own with almost no parental support and I also know how hard it is to be parents to kid(s) with autism. It is unbelievable difficult and nerve racking! So I really admire you for the way you handle every new situation and your kids are so lucky to have you as parents.

I went through something similar with my step-kid recently. It’s just heart breaking to hear then having to be present for the kid straight after is the toughest thing I think I’ve done. Good luck with the meeting and I hope the incident’s not too long lasting in impact

Thanks for the kind words and encouragement! (That goes for everybody here, really)

Yes, we have two kids, both with autism. They are both in specialized classrooms within a standard elementary school, which provide more support for kids on the spectrum or other disabilities. The younger child actually just qualified for a one-on-one, so a companion as you put it, for six hours a day, which is a majority of the school day. We are looking into the possibility of getting one for our older kid as well, especially after Monday’s behaviors.

My wife gave our daughter’s school some money for a fundraiser. There was a raffle. We won a prize. Milkshakes with the principals. I am an adult, and I’m sure that’s not really a prize. My daughter is horrified.

Today, I got some good news. I am not invited to principals with the milkshakes, only a group of kids are. What luck!

We just spoke with our disabilities liaison. And in our son’s case of abuse, there are four failed mandatory abuse reporters check a slot. Go away

And our liaison is going to tell them so, to their face on Friday at the emergency meeting.

Nothing of much importance, but I thought I’d share. Today marks 20 years since I left my homeland, Gran Canaria, to explore pastures new. What I thought it would be a good opportunity to improve my English has turned into two decades, Nearly 16 years in the UK, and 4 and a bit here in NZ.

It has been quite the trip, I must say, and if I have not gained any weight (I was quite overweight after my last year in Uni and a couple of years of sedentary life as an intern in the Animal Production department) I have gained in white around the temples and in family and friends.

I remember being asked about 2 or 3 years after finishing my degree, if I would study to be a vet. My usual answer was no, due to the quick depletion of available decently paid jobs in the island during the five years it took to run it, and having had to move away from family and friends to make a living. Now, and specially after not being able to work as a vet here in NZ (Spanish degrees need to re-run the last 3 years or go through a very tough exam) I think my answer would be yes.

The people I met in the way, the experiences, the learning of new skills every few years, I probably would not have been able to get there if it wasn’t for that hole in the sector that the UK was experiencing after the Foot & Mouth from around 2000 and the previous Mad Cow Disease crisis. And that was just the starting point. Without my degree, it would not have happened.

Among other things, I quite likely would not have been frequenting English speaking channels like SUSD, and would not have met these forums and Roger’s shelter. So I just want to say that I feel very grateful for the last 20 years, and I am very much looking forward the next 20, or 30, or more, who knows.

We were supposed to have people over today for games, our first time hosting a group at our new house. Yesterday morning my husband started coughing and by early evening he had a temp of 100.5 so we canceled. He took a COVID test after checking his temp and it was negative, but that’s all we know so far. Hopefully he doesn’t get much worse, whatever it is. He already feels awful about having to cancel on our friends even though they all completely understand.

Sounds like the right decision. As crappy as he feels cancelling I’m sure he’d feel worse if they got what he’s got.

Hopefully you’ll get them back for another weekend soon.

My husband is still doing pretty terribly. He took another COVID test Sunday night just to be sure and that was negative so front runner theory right now is flu. Highest we ever got a temp reading was 101.7 at some point Sunday, but he had chills and body aches pretty badly all day and I wouldn’t be surprised if it was higher somewhere in there. Hopefully whatever it is he gets to feeling better soon and at least he started having symptoms the day before we had people over so we were able to cancel and not spread this.

That’s a pretty long time of feeling terrible. I am so sorry to hear that.
Flu is shitty, too.

Hope he gets better soon and hope you don’t catch it.

Haven’t been here for ages apparently. Sorry for those waiting on stuff.

Onto the most important question.

I’ve been asked to compile a 30 minute playlist for work, to showcase music I like and start some conversations. We’ve all been asked to do it.

What songs can I choose that are terrible, but not so terrible that people think I’m intentionally winding them up?

I’d probably put stuff on there that’s pretty unlistenable if you’re not familiar with the genre(s). Jazz/noise/industrial/etc.

Or just see how many grindcore songs you could fit in. 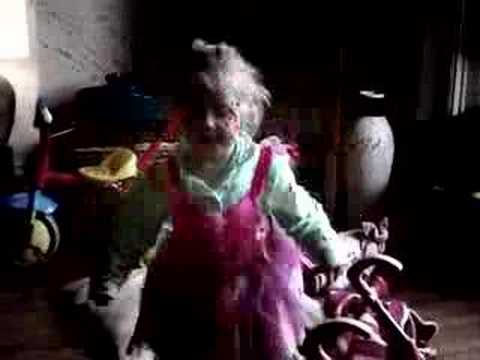 Bloodhound Gang - The Bad Touch feels like a must

(You and me babe ain’t nothing but mammals…

Chuck in some electro-celtic stuff. I actually quite like it but other people seem to think it’s weird to pair bagpipes with house music…

Alternatively that Saboton song they played on the last SUSD podcast 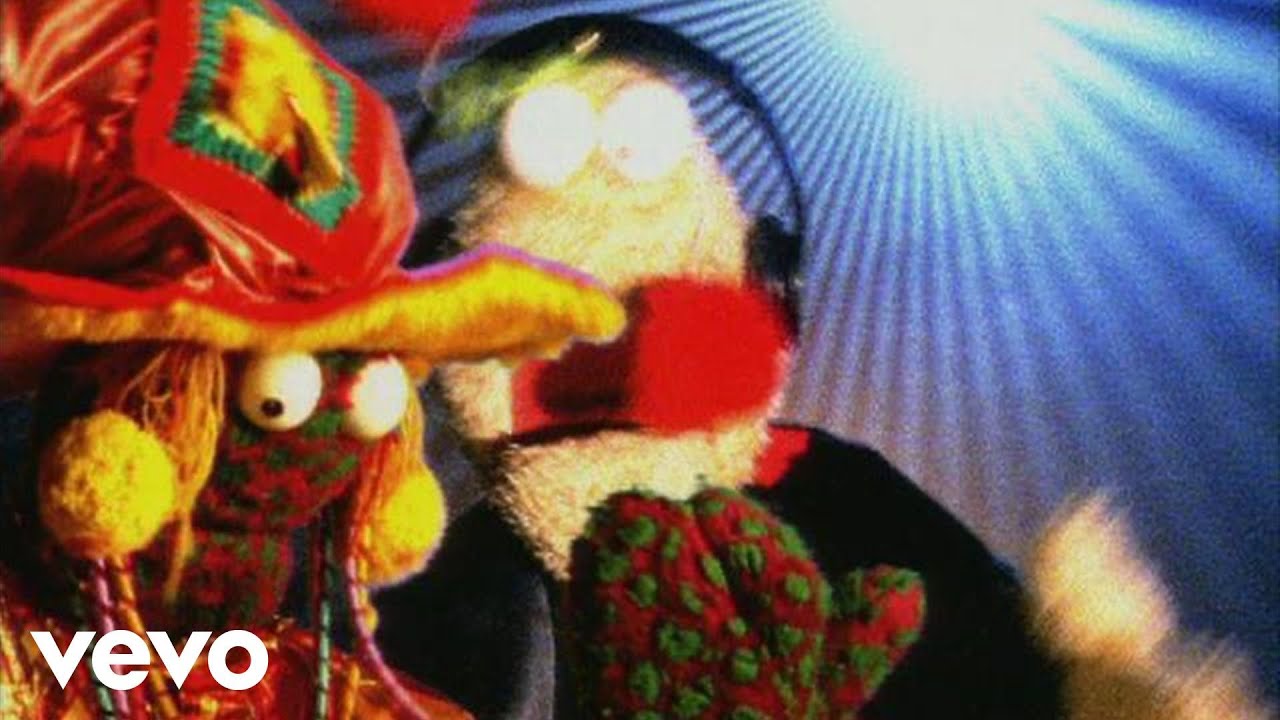 I work with some 30 year olds, so this is the sweet spot of songs they should not remember.

Chuck in some electro-celtic stuff. I actually quite like it but other people seem to think it’s weird to pair bagpipes with house music…

Alternatively that Saboton song they played on the last SUSD podcast

You could (kinda) kill two birds with one stone and use the Babymetal song that Joakim Broden guests on. 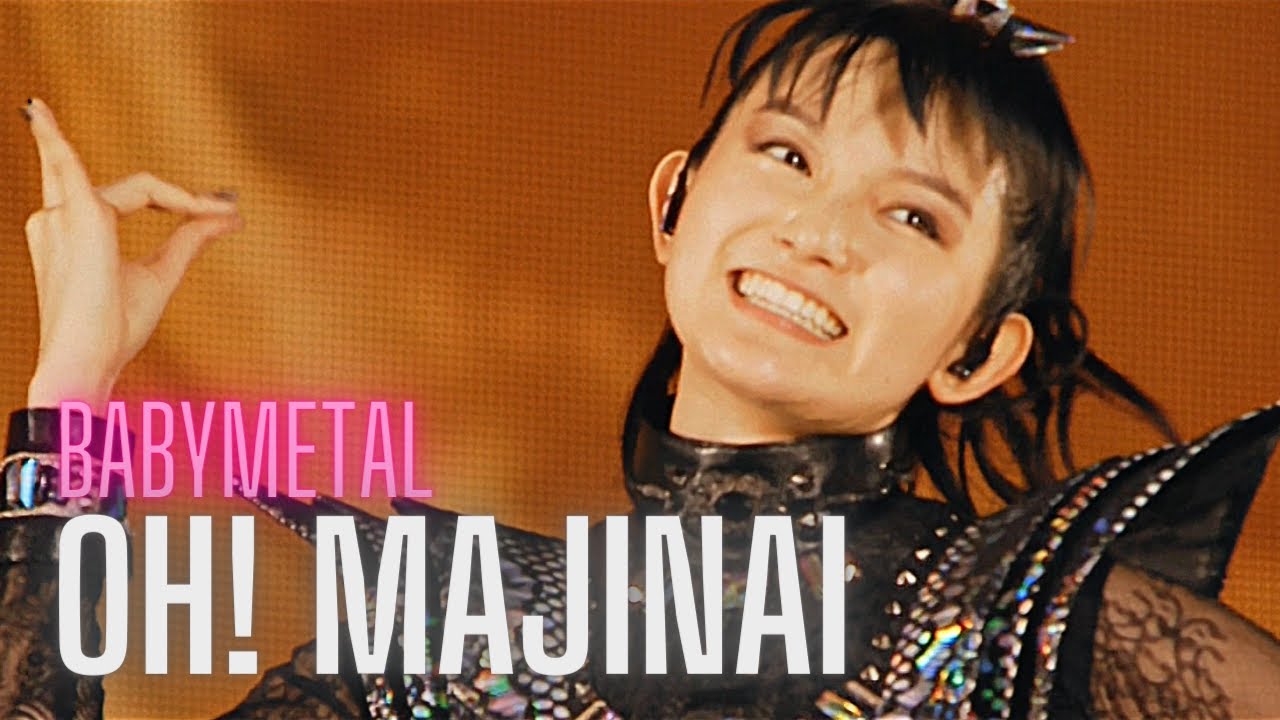