I picked up leaving earth and it’s expansions second hand recently and all the box contents were muddled together. So I went online and bought a nice looking organiser. 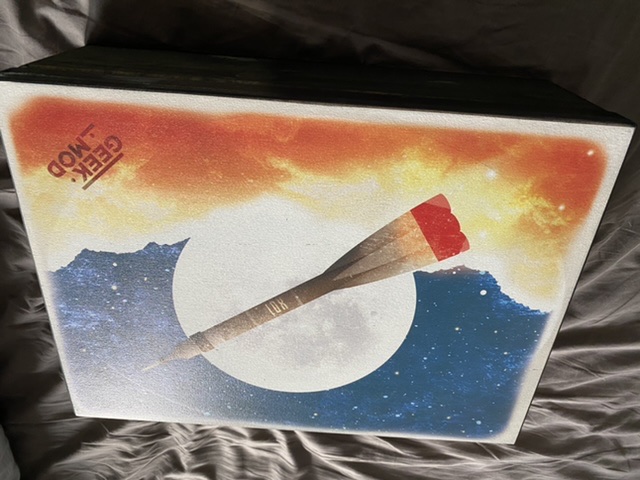 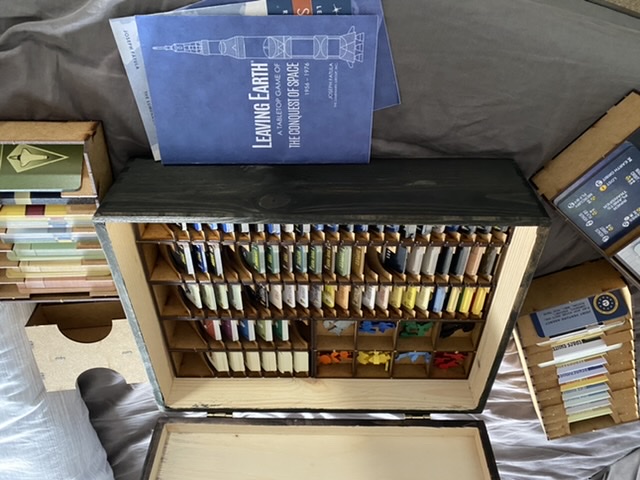 It’s neat looking, was fun to build and glue together and the organisation of it all gets me quite excited (I need help, I know), but… It has about doubled the footprint of the game and it’s expansions combined.

Wondering if anyone else has bought an organiser but ended up with something that creates a new problems.

Publishers run into this all the time. Big box editions of games that you could already pack everything into the original box

Quacks Big Box is big enough to contain all the punchboards pre-punching. It will never need to be that big again.

It seems to have messed up gravity as well

I’m amused every time I look at the Quacks big box on my shelf. I get that it had to be large enough for the unpunched sheets, but it’s HILARIOUSLY empty afterwards, and too big to fit into any normal carrying bag.

I put all my Leaving Earth in a leftover expansion box from Ghost Stories. Be glad you have it sorted so neatly, the game has a huge table foot print if you don’t have an organizer like that. My own attempts at building something that made setup faster were only semi successful. i say this particular one fits the game well enough.

It seems to have messed up gravity as well