I don’t have a physical copy of Triplanetary, because they weren’t shipping outside the USA., and buying from Warehouse 23 to the UK is ridiculously expensive (a $50 game would cost me, after customs and fees, well over $100. (That’s a separate rant for another place.) But it’s still an interesting game, the rules can be had without charge from the official site, and it’s not too hard to find out what the map looks like (hint: it’s on the kickstarter page). I’ve written software to take a list of ships and vectors, and plot images.

So does anyone fancy playing by forum? I’ve run one game by email so far, so it probably shouldn’t be anything too complex, but I can support genuinely hidden units (with a separate map for each player if necessary). I’m happy to referee (if there are hidden units) or play. Ultimately I’d like to work up to the campaign game.

(I have a complex RPG session to run on Saturday, so I won’t start actually setting things up until that’s done.)

Right then. First, get a copy of the rules: http://www.sjgames.com/triplan/2018rules.pdf . Next, note a couple of amendments:

Unless you fancy something more complex, I recommend we first try out Bi-Planetary, the Mars to Venus run - a fairly short scenario with no combat, just manoeuvres. Other players are welcome to join in too. Pick a colour for your ship marker, and decide which way you want to run the race.

Exciting! I’m just going to have a quick read of the rules and I’ll post back later.

Okay, I think I’ve got it. Is purple an option? If not, I’ll go for red, and I’d like Venus-Mars please.

Your ship is “N”. If I remember to update it, the bottom right figure on the counter will change to show remaining fuel.

I have a course I’ve used before in this scenario, so I’ll use it again. Launching in direction C.

Your decision for turn 1 is basically: in which direction do you want to launch?

(hmm, that’s not very helpful. Click on the image to get the full thing.)

Also, surely you should get a fuel reduction or speed penalty for using a cheap substandard crappy Martian corvette instead of the far superior Venusian beauties, sleek as a fish. 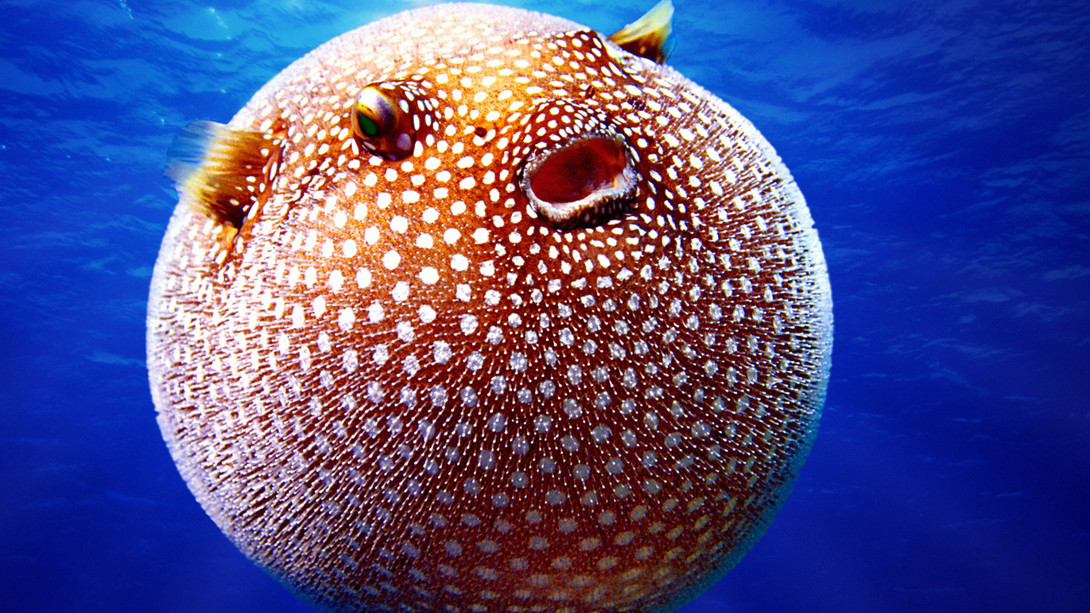 More to the point:

N: Thrust A (just in case we came up with the exact same route (unlikely, given my maths), it’s going to look like I copied you, isn’t it? Maybe I should post my whole proposed route under a ‘spoiler’ tag. I don’t want any Martian bastards denigrating the tactical planning skills of the heroic Venusian drones!

I’ve taken a phone of my planned route with a current date stamp just do I can prove it, if it comes to space court

(use the cogwheel icon and “hide details”)

Okay, I’m confused… aren’t we at velocity 0 when we are in orbit? Which means the next turn we would be in the same spot (ignoring the gravity) - so in my case, wouldn’t thrust A put me in the hex above Venus (just outside the gravity well)? Or are we moving at velocity 1 when in orbit?

I understood that leaving the gravity well put us down to velocity 0, you see.

It’s just that the way you’ve plotted it, it’s as if we were moving at velocity 1 directly away from the planet in our last turn. Am I making sense? I’m sure I’m wrong but I can’t see where, did I get the velocity going to zero wrong?

Yes, I’ve messed up and counted an extra velocity hex for both, because I misread my course notes. Let’s hit that with a big stick and try again.

to which I’m adding a thrust C in turn 2.

Ahh, phew! Thrust F for my next move

Added your turn 2 F, my C, and corrected fuel: