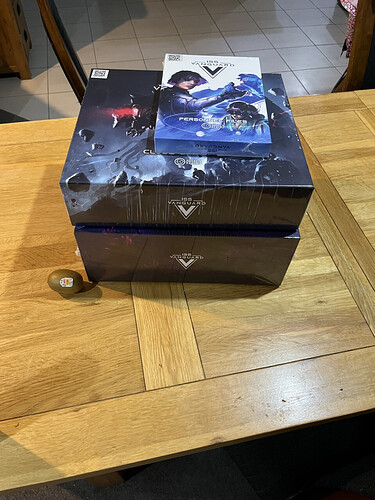 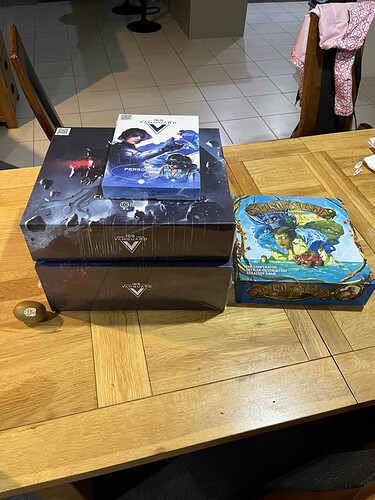 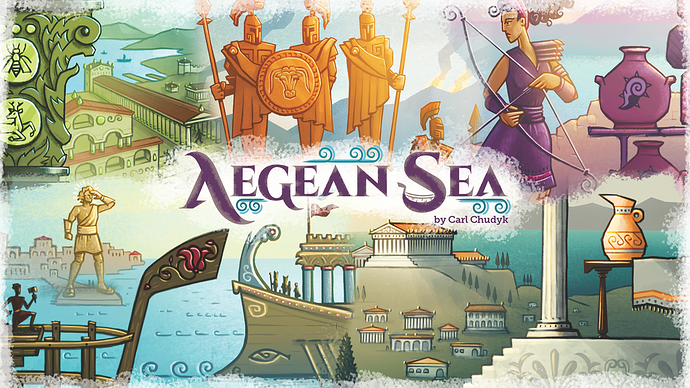 Explore the islands of the Aegean Sea!

From Carl Chudyk & Asmadi Games - Explore the islands of the Aegean Sea!

Found this as I browsed r/boardgames. Is this game finally getting made—after years? Supposedly launching this week.

I posted that link in the Anticipated Games, and you even replied to it