Due to current global health crises, there is a recurring theme in many places around the internet about gaming online with friends and family through the comfort of your internet and your pajamas (please wear pants!)

“Realtime” platforms expect you to play a single game from start to finish; “Asynchronous” also include the ability to alert you when it’s your turn.

Search for these in the app store or on steam. Requires purchase for each player.

Remote Play - requires one player to own the game

PnP games can use a lot of paper & ink, and thus become quite expensive. Please always remember to check the files for how much is required prior to printing, and consider the amount of paper/ink/cutting time you will need. For convenience, we’ve tried to restrict this list to PnP games that only require a modest amount of printing and cutting.

Please feel free to edit this post to add below if you’d like to find a player or a group:

Note: Apparently, Asmodee has purged a lot of titles (especially FFG) recently, so I’ve clicked on all the links and marked those that were “purged” from the Workshop.

Other interesting resources that were posted 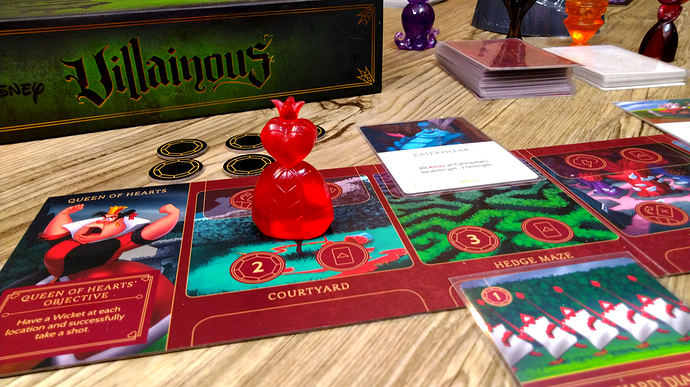 Board games that won't suck for only two people stuck inside

We’ve been asking members of the KC community to submit stories about life under house arrest. If you’ve got a story you’d like to share, please send it to brock@thepitchkc.com for consideration. Today, Andrew Tippin (local board game expert and...

A cool new video made by Paul about gaming and other stuff during the quarantine / lockdown: 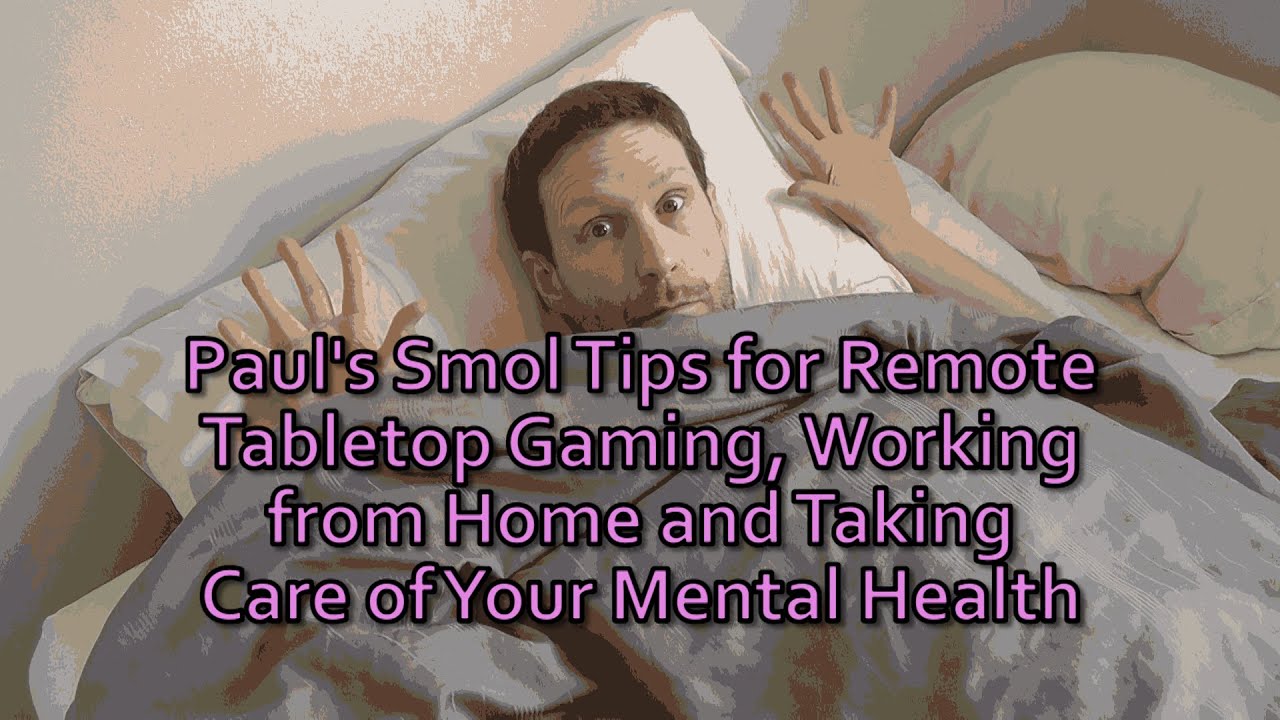 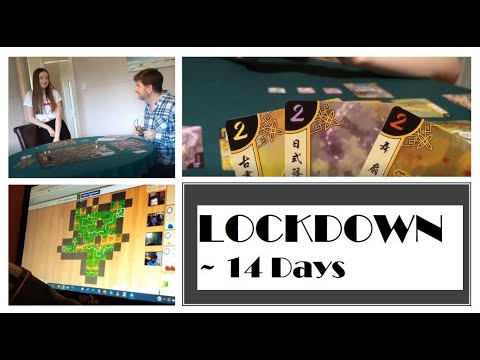 make this a wiki post again, is this possible here?

So the Asmodee Purge seems to be really… thorough. As I can still access some of the mods I have in my cache I’d really like more information about that backup tool… has anyone used it? How does it work? I am a bit sceptical that I have to have an account to download it and that it’s “just an exe” that windows warns me about however much that page says “virus scanned” …

Anyone willing vouch for the tool?

As I know that quite a few official and semi official mods are available on the Workshop I am thinking of getting together a list of those that have been either officially approved or are “known” to be tolerated by the game makers.

My personal take on Workshop games: There are obvious copyright issues a publisher can easily point to and so it is not hard to take down those games. That’s totally fine. However, as most of you who play games on TTS will know it is quite difficult to play any complex game on there without at least one person owning it, I usually sit in a session with the paper manual by my side and sometimes the whole game. This is about the worst time to make something like remote playing your games with friends more difficult and I think that while Asmodee is totally within their rights to take down these modules, it’s a bit of a dick move to do this right now.

Paging @IssiNoho77, perhaps? I think they had some experience with it.

I think that while Asmodee is totally within their rights to take down these modules, it’s a bit of a dick move to do this right now.

It’s what I’d expect from a company directed by a private equity fund rather than by game designers, game players, etc. – see also the tendencies of post-takeover Chaosium to threaten lawsuits against anyone they don’t like.

I have a very crude “haul assets out of the cache” tool but it’s not really designed by use for anyone except me.

Mods that I know are formally approved by the designer/publisher (and that’s its own can of worms that I’m not going to open):

I use it constantly and have never had anything suspicious happen. The account isn’t related to the tool, it’s just a Nexus thing, and they’re the #1 destination on the web for game mods. (Though they don’t have much in the way of TTS content because the Workshop is so easy and there’s not a bunch of reasons that model doesn’t work for the game, unlike e.g. Skyrim.)

I’m only currently aware of one official/sanctioned TTS mod:

And I also happen to know about a community-created one that I’m eager to try out (now that I’ve spent way too much money on a physical copy):

@yashima - I’ve used the tool quite a lot. So have a lot of other people. The only reason you need an account is because it’s hosted at nexus mod, and that place serves a HUGE amount of skyrim and other game mods and content. I think it’s to stop hotlinking to just anything and everything.

The tool seems really good to me. It’s been around for ages and I’ve seen no-one complain about any worries or risks. It pre-fetches all the assets associated with a mod and stores them locally. It can even take a save file and turn it into a mod, and that’s how a lot of mods are shared outside of the workshop. For example, I’m on the TTSClub discord and they have a channel for people sharing save files. Save files are in essence the actual full game, it’s just a one-off state of it. TTS Mod Backup has a tool to convert save files to full mods. It’s useful too if you’re taking an existing mod and improving it, as you can just save your work then fork it off into your own thing.

The really nice thing with it though is that you can choose to backup a mod and it zips up all the game files, objects, art and everything else so that you can move it to another computer, or send to someone else.

I’ve seen plenty of mods officially supported, even developed by the original designers:
Relicblade
Maquis
Assembly
Dale of Merchants
Even bigger stuff like Nemesis is done with the author’s support and assets, and Isaac Childres himself supports the incredible Gloomhaven mod.

It’s pretty common these days to see Kickstarter games demo with a TTS mod, or even do public playtesting through TTS (for example, Aeon Trespass: Odyssey’s mod is official and how they’re doing wider playtesting, and I’m not sure if the Oath playtest is publically available but it’s being done in TTS due to the infeasibility of face to face playtests at the moment.).

I’ve tagged TTS as “Realtime” (you start a game, you do nothing else while you play through till the end) and yucata as “Asynchronous” (you get an alert when it’s your turn). Could people who know the other platforms edit their descriptions accordingly? This is something that they don’t make obvious…

There’s a digital board game bundle from Asmodee at Humble Bundle right now: 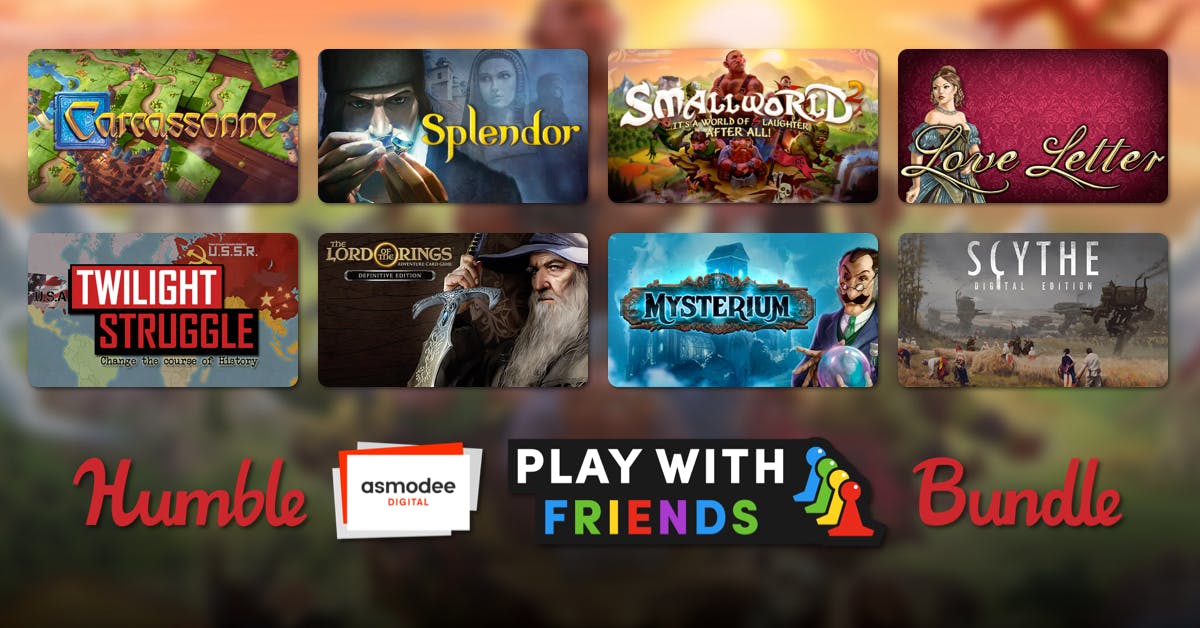 Get digital board and card games like Splendor, Carcassonne, Mysterium, Small World 2, The Lord of the Rings Adventure Card Game, and more!

A Paizo blog about two officially sanctioned ways to play Pathfinder Adventure Card Game online:
https://paizo.com/community/blog/v5748dyo6sh7y?PACG-Online-Play-in-Real-Time&mc_cid=009ee58cbb&mc_eid=fdc90e6514
Including an officially sanctioned Tabletop Simulator mod (though it sounds like they’re perfectly aware of and okay with other existing mods which are potentially more complete and/or scripted and may be adding more to the official mod as well) and another digital implementation that apparently was designed for play by forum.

Saw this in the BGG newsletter and thought it worth sharing. One BBG user has pulled together a pdf of online board gaming options. See the link below for more info.

I just wanted to add this incredible link for people using Tabletop Simulator. 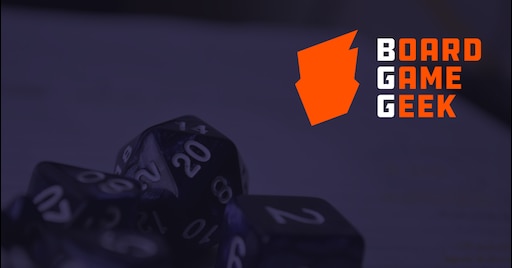 Steam Workshop: Tabletop Simulator. A collection of the best Tabletop Simulator mods for the top 500 board games as rated by geek rating at Board Game Geek[www.boardgamegeek.com]. I spent a lot of time over two weeks to download and che

It’s a curated list of mods of the top 500 BGG games… it’s a staggering amount of work, and despite already having a lot of mods in my collection, I now have a lot more

Thank you @yashima for starting this excellent wiki post!

Do you guys think there would be value in a separate topic focusing on connecting people that are interested in playing (online) games together? Of course we could also use this topic, but a new one dedicated topic might be more visible.

I really cannot take credit. This was a collaborative work on the old forum which I simply copied over here.

A thread connecting players might be a good idea although there is already a separate section up in the top post.