New Ashes: Rise of the Phoenixborn content is coming!

… if you’re in the US or Canada

And if enough people sign up for the subscription service ahead of time.

Yeah, I’d be interested, but I suspect the postage/customs to the UK will be punitive, and presumably it won’t be going through standard game-importer channels.

ETA: seems they are going to release it to “participating retailers” after a delay.

I responded to them on Twitter about it, and they said they are looking at a way to make at least Canadian distribution easier, but we’ll see.

If love the 1.5 upgrade pack, as Colby had discussed Ashes in an interview, and mentioned they wanted to update some cards based on feedback over the years. I also believe there may be some minor rules tweaks based/inspired partially on a fan made reference sheet on BGG (apparently it’s fairly well regarded).

As I understand from comments on BGG the hope is that later instalments will have less stuff in them and therefore cost less in postage. (But will still be $30 to buy.)

I use the Raven Rules (findable on BGG) as my source of clarifications not because I’ve made an informed choice but because they seem better written than the official errata sheets. I say “use”… I’ve still only got about two games in.

There’s apparently a pretty decent TTS mod. And I have a physical copy and a gazebo.

Did the gazebo come with the game? I can’t keep up with all these kickstarter exclusives. 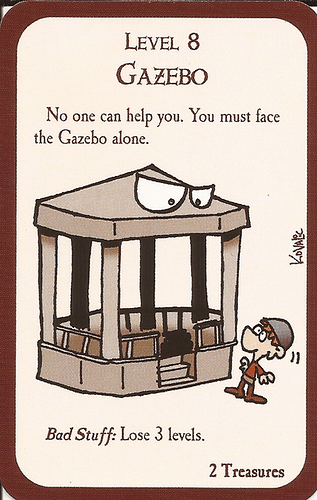 Going for direct functional errata on the base game is a very interesting move. I know Yu-Gi-Oh have done this, and I assume continue to do so, but very few non-digital lifestyle games get away with it. More recently FFG rebooted X-WingTMG which they were (mostly) still supporting at the time. A lot of people did not go for it and chose to stick to v1, but it did give them an influx of new players, and many of the older players moved over.

It’s interesting to see people move away from the “Ink is sacred” thing. At NISEI I constantly push for this position, but it seems more and more that I’m in the minority?

I know a couple of you have made positive comments about it, but does it generally seem to be seen as a positive, or are perhaps most people just going “It’s better than literally not playing”?

Well, I haven’t been playing mostly because I don’t get in a lot of face-to-face two-player gaming even in normal times. But for the sort of casual gaming I do I don’t think v1 is seriously broken, especially with the Raven Rules that fix the most egregious bugs. (They do have to change some of the card text, but the author has deliberately minimised that as far as possible. I’m guessing that’s “ink is sacred”? When I’m playing I don’t really want to have to have a note that card X no longer works the way it says it does.)

I didn’t get into X-Wing v2 because of the huge cost of the upgrade to an existing large collection, and because of the whole “you can’t build a squadron without using an online service because card values can change all the time” thing, and really I ought to sell my X-Wing stuff – I haven’t played roughly since that upgrade happened, and since I’m not particularly a Star Wars fan I strongly suspect Gaslands would scratch that same template-movement itch at much lower cost.

I will admit to a small unreasonable resentment: I got into Ashes when it was being discontinued, and bought it all at reasonable discounts… but part of why I got into it was because it was discontinued and therefore wouldn’t be a temptation to an ongoing wallet-drain, and indeed there wouldn’t be a hyper-competitive tournament-and-prize mindset about it. But that’s my problem.

Those are some interesting points.

My ‘ink is sacred’ comment is basically what you said. When you read a card, it should generally do what it says. Maybe they updated the wording because it was ambiguous as to when it happened (before or after another similar effect, for example) or like it implied that you could stack your deck when actually they just missed “Then shuffle” off it

I think the ‘sacred ink’ problem comes down to frequency and gaps in play. Ashes had the benefit of being functionally dormant for a period, so there’s a clear and definitive v1.5 beginning. If a game decides to change things mid-run it gets a lot more friction and confusion, especially if some keep using the old way and some the new way.

I can see people don’t like it in case it’s a slippery slope towards frequent changes… but there are erratas that effectively do this anyway.

I do prefer movement from one sacred ink to another though. I can’t see Ashes v1.5 changing the text AGAIN in the future. It needs to be a one and done thing.

Netrunner almost used rotation for these kind of changes, didn’t they? There were a few early OP cards that were broken down in half in later cycles into two weaker cards, IIRC (?). Not such a seismic shift, but certainly a similar admission in fault of design. It’s a shame there was obstruction to the idea.

Every game that introduces a rotation redoes some old cards, and I think the nature of Netrunner made it perhaps more obvious? You generally didn’t get cards that were hyper similar like you do in MTG or whatever.

I think basically FFG tries to sell their LCGs in the same way they sell board games, which generally don’t come with a scene where people suddenly don’t let you play with certain pieces? That’s my take on it, anyway.

Reboots that do this kind of thing I don’t think have been hyper successful? Doomtown comes to mind as the main one.

I think there’s a question of attitude too. To me boardgames are fundamentally like books: you don’t get to change them after they’re released, though you can add to them. An LCG (or CCG) is released more like software: problems will inevitably be found, and fixed. But just as in the video game world one can get a feeling that there’s no real incentive for the publisher to try to avoid problems – especially when each fix produces more income, as people have to buy it to remain able to play the current version if the game.

I’m not saying that this is necessarily a reasonable feeling. But if I feel like a money-plant being harvested in a corporate farm I don’t enjoy the game as much.

I think this is loosening up somewhat as boardgamers get used to expansions and the format of expandable content. It used to wall off war games and CCGs in particular as their own little niche. As the barriers break down and boardgamers are growing used to (a) spending more on a single game, (b) the thirst for more content, and © multiple expansions - partly due to Kickstarter and similar trends in videogames - there are more CCGs and war games moving into the boardgame arena, via LCG models and lighter skirmish games respectively.

It’s interesting as en evolution since it seems the more traditional CCG and war gamers get frustrated by how infrequently updates are released for these formats and the abstractions/streamlining involved in appealing to boardgamers, so it’s losing the old target whilst still being quite scary for many boardgamers.

No wonder so many of these games die. Boardgamers still want the feeling of some semblance of a full experience in a box rather than being sold a ‘core’ or ‘starter’ box. It was probably quite smart of Plaid Hat to sell Ashes in a standard boardgame box with no big ‘CORE’ on the front. Gave the impression of being a full experience from the beginning.

I certainly used to hate the idea of lifestyle games, but now I own Netrunner and Arkham LCG (plus SW Destiny, but that was a load of cheap booster boxes in a fire sale for the same price of a ‘standard game’ so I don’t really count it). The idea of getting a rabbit hole game does require a lot of encouragement for me though.

Not sure if you European geo-orientated folks saw: Plaid Hat Found a European partner for Ashes 1.5 , a.k.a. “Ashes Reborn” (and beyond): 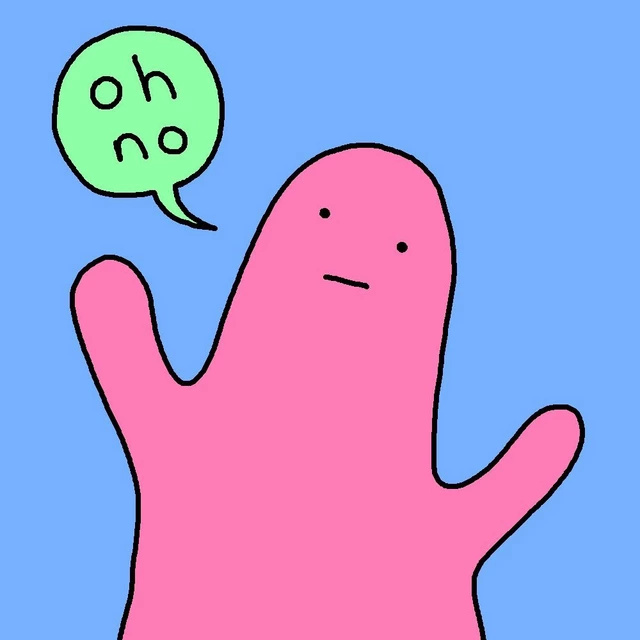 A few UK stores opened up pre-orders last week for December release. Was a bit tempted, but I can wait until it’s out in the wild instead of dropping more cash on pre-orders. Especially as I probably won’t see my CCG friend until next spring… maybe?

Yeah, same here. Still not committed to jumping in on this at all; I’ve got all the v1 material and even before isolation I mostly didn’t have anyone to play that with.