Continuing the discussion from Orienteering anyone?:

No, but @RogerBW geocaching is really good

I don’t want to derail that thread but I’m interested. There seem to be a bunch of sites and advice. Is there any particular recommendation, given that I’m likely to be doing this mostly in the UK?

(Practical tips also welcome. Small 3d-printed trinkets are obviously high on my list of things to consider leaving behind.)

I use(d) a free android app called c:geo. There is a premium version which has a few more options.

Most of the ones we’ve found are mostly a case of following the GPS on your phone, but there are some with some more intricate puzzles 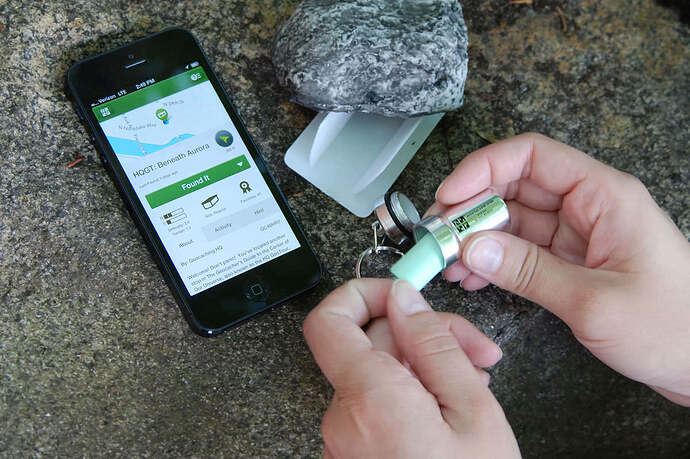 Get the free Official Geocaching app and join the world's largest treasure hunt.

There are millions of geocaches worldwide, just waiting for you to find them. There are probably even some within walking distance of where you are right now. Visit Geocaching.com to see just how many geocaches are nearby and to learn how to start...

Caches are a real mixed bag. Some are amazing, some are little more than a thimble with a piece of paper in.

I think I’ve found 800 or so, and you develop an eye for them. A couple of times I’ve been somewhere new and thought, ‘I bet there’s a cache here’ and I’m normally able to find it without even checking the cords.

They’re not always there and aren’t always maintained (and sometimes you’re sliding under a bridge on your front to find one.) but it’s fun to explore.

EDIT. If you don’t want to use the app (I don’t) you can log into the traditional site on any browser.

I did a bit of geocaching a few years ago.

Most of it was just hitting the caches in the area local to my home or work. But sometimes when I’d go further afield (for work or for a walk, etc.) I’d check out the caches as well.

I never really had anything to leave so didn’t take anything. Most of them had a little logbook inside so I’d just add my name and make sure the cache was returned properly.

75% of the caches I found are now ‘archived’. Does that mean they don’t exist any more?

I already have a pretty good map/GPS setup with osmand+ (which is entirely free if you get it via F-Droid, payware through Google Play).

Apps are a bit fiddly because I’m running LineageOS, Android without the Google integration. I tried the official app, and it got as far as the “log in or sign up” screen then crashed – I suspect it uses some part of Google Services for Mobile (which my phone doesn’t have) even though it claims not to. (c:geo declares that it does, so it’s very unlikely to work.)

But I seem to be set up on the site, and there are one or two locally; I’ll see if I can find an excuse to go for a walk later.

There’s also the ‘adventure lab’ which doesn’t involve real caches… there are a series of waypoints with questions or quizzes based on the location. There’s two very near me and they are a very good excuse to get out for a walk. The Adventure Lab is separate to the GeoCache app but from the same company.

I’ll see if I can find an excuse to go for a walk later.

Success! Knocked off two close to me. One an off-brand food box with various toys and such, the other a small open-ended plastic tube with just the rolled-up log.

How many are you getting today @RogerBW ?

There are three more within reasonable lunchtime walking distance (in the opposite direction from the first lot), which I might go for today if I get other stuff done early enough. They’re all tagged as “nano” and (given their numbers) they appear to be survivors of an original set of six, so I may not find them at all, but at least I’ll have had a nice walk.

I think I’ve found a suitable thing to leave: https://www.me.uk/puzzlebox/ (3d-printable labyrinth tubes, designed by the guy who runs my ISP).

Love a bit of Gecaching! 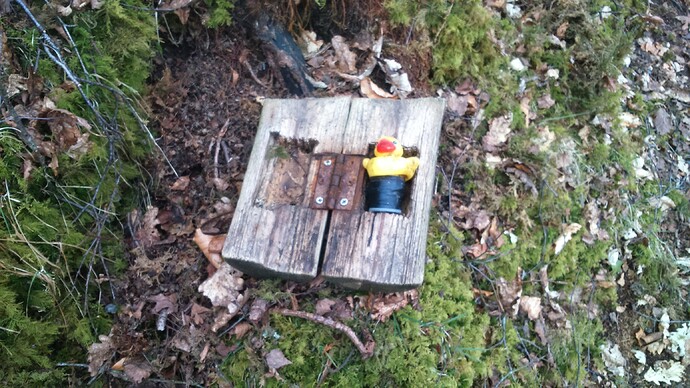 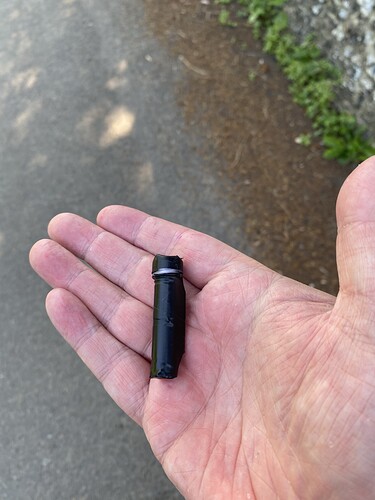 Might see if I can nab one properly tomorrow.

I’d love to do this and find boxes. I downloaded the app and most near me seem to be “come and see this local site of interest!” rather than a cache. Is there a way to tell if there’ll be a box there too?

When I look at the web site, it distinguishes between “traditional cache”, “multi-cache”, and various other options – the map view at least has filters for selecting what sort you want.

Ah cool, I’ll try the site instead of the app.

Ooh, yes, the details say it is a real box despite a vague description! Fab. 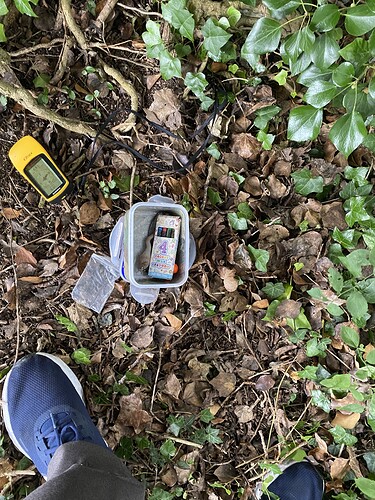 Had a lovely post-exam Geocache hunt yesterday. It may be just gamification of rambling, but it works for me - I would be unlikely to walk this far without the motivation of hidden secrets. Geocaching makes me happy. 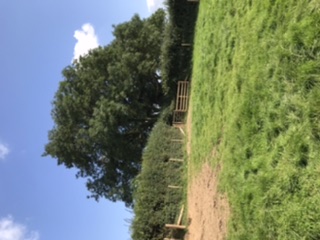 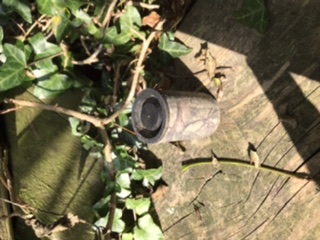 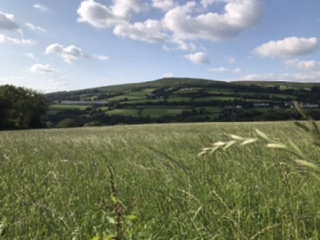 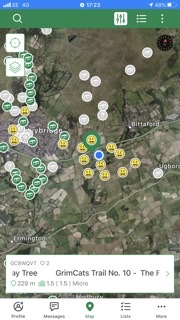