Did not do the math

Snorg Tees just sent me a design for a t-shirt, with the legend

(and an image of a dinosaur).

and, of course, distance/time is speed, not velocity. Velocity is a vector, victor.

I think over time, I’d rather just have a Distance Raptor shirt.

If a velociraptor increases its speed over time, is it an acceloraptor?

“Cancel the ds” - an actual physics teacher, in my youth.

and, of course, distance/time is speed, not velocity. Velocity is a vector, victor.

What do you call the vector quantity that corresponds to distance, then?

(Greg Gorden’s system, that he used for DC Heroes and Torg, is a logarithmic scale: ×X in the real-world measure is +Y in game number. (GURPS range modifiers and everything in EABA are similar.) Which should in theory mean that you can subtract a speed value from a distance value to get a time value. Except, in Torg at least, there’s a factor-of-10 error.)

And it’s not even a picture of a velociraptor. When will this Deinonychus propaganda end?!

This gets covered in The Last of Us part 2. That may help. This is all Jurassic Park’s fault.

And it’s not even a picture of a velociraptor. When will this Deinonychus propaganda end?!

Heh. I mentioned that in GURPS Furries, actually . . .

Displacement, the distance and direction from the starting point (or an arbitrary origin, if you’re in to that sort of thing)

My high school physics teacher gave a quiz early on, which had a series of questions about race cars, to figure out speeds, positions, accelerations, and jerk (second derivative of velocity). the last question was to figure out the average velocity of the winner of the race, which was, of course, zero, since they were just driving around in circles. Many, many people got that wrong.

This is all Jurassic Park ’s fault.

As are most things. Dilophasaurs were 7-8ft high!

(The paleontologist who advised on Jurassic Park 3 was also apparently quite a character with a chip on his shoulder, hence the big Spinosaur versus T rex fight)

Strength in Champions is logarithmic, too, but speed is not. I’ve always found that odd.

“Cancel the ds” - an actual physics teacher, in my youth

And they just have! 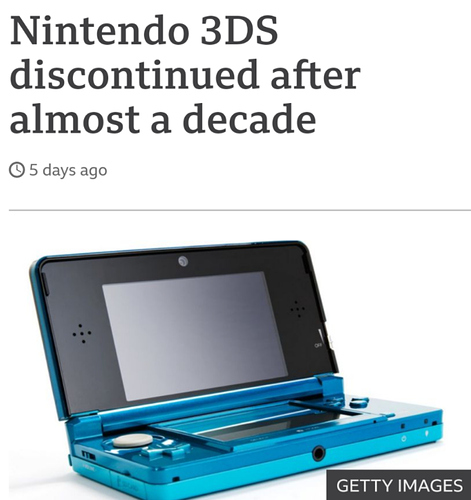 I would settle for a t-shirt with:

I can’t not have the original “Time Raptor” in there, and that gets me a “Squared Raptor” which I’m sure will also pay dividends once I can picture that in my head : )