A huge supply of faces

https://thispersondoesnotexist.com/ is driven by a generative adversarial network trained on faces. There’s no way of tweaking the parameters or linking to the results, but it is a huge supply of vaguely-normal-looking modern faces that don’t turn out to be famous actors whom you don’t recognise (or maybe that’s just me). (And if you save the image file, you get it in colour. No idea why.)

That’s neat. But it brings home the limitations of photography as a means of identification these days.

I’ve spotted a few errors, but they’re in artificial things: two earrings of the same design but one twice the size of the other, or what’s obviously the edge of a spectacle arm but not carried through to the lens-carrier part.

I wish there were parameters you could supply. We tried using this site when some friends and I were playing Star Trek Adventures; I spent probably 30 trying to come up with a decent result – only to not be able to save the one that eventually came up (resorted to taking a screenshot).

Spotted a single lens myself.

There are a number of these: Art (boring abstracts), Cats (mostly life-like) and Molecules (carbon chains that you can spin). However the most remarkable is the one for horses.

This produces the occasional reasonable result: 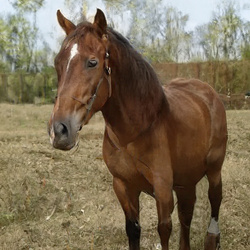 But mostly it produces the stuff of nightmares… 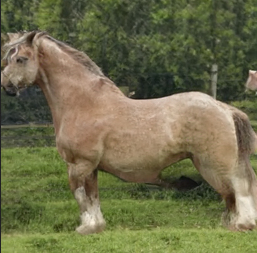 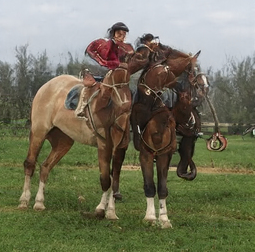 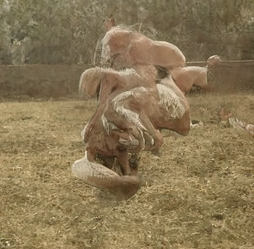 @Name1ess - those images will be priceless to illustrate a Star Trek transporter accident or some Cthuloid entity trying to manifest disguised as a horse!

I got this one early when trying, and it was too good to pass

It would be interesting to create a field of GAN faces and normal photos randomly mixed and see how people performed at separating them.

Oh, I expect someone, somewhere has already done so. What I really mean is I’d like to have a go.

There’s no way of tweaking the parameters or linking to the results, but it is a huge supply of vaguely-normal-looking modern faces that don’t turn out to be famous actors whom you don’t recognise (or maybe that’s just me)

I’m confused. Then why did the second result I get looked exactly like Lenora Crichlow? Granted, I had to look up her name on IMDB, but I recognized her from Being Human (original UK version).

It would be interesting to create a field of GAN faces and normal photos randomly mixed and see how people performed at separating them.

I’ve taken part in such an exercise: there used to be a website that presented pairs. Participants were much better than chance, but that was a while ago. 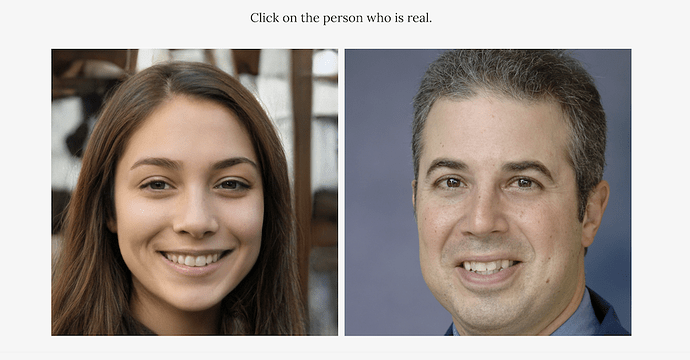 Which Face Is Real?

Your new friend on Facebook. Your next Tinder match. A potential employee. Sure you've seen their picture — but do they even exist? Learn how to tell.

Thank you. That’ll be a slice of the afternoon taken care of. Housework Prevention.

While the main face is very good, there’s something very strange on her left and right… 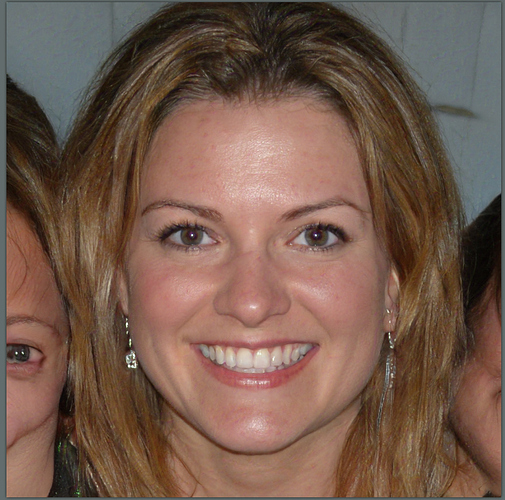 Yes, and her ears and ear-rings don’t match. Her upper left bicuspid looks a bit odd, and finally the background is nondescript.

Yes, I’ve seen quite a few of those; and even the often-useful remove.bg doesn’t do a great job with them. Backgrounds in general tend to be quite weird; I saw one of a child with the sea behind him, at different levels on each side of his head. And similar weirdnesses:

Today I can’t find any examples of the “lip fungus” I saw twice yesterday, a pinkish blob near the corner of the mouth

Still, having downloaded a few thousand of the things, I will flip through them randomly next time I need a PC or NPC portrait until I get one that “looks right”.

It’s tempting to download the software and do the same thing with game boxes, but I suspect they’re too variable; this one seems always to have the eyes in the same location in the image. 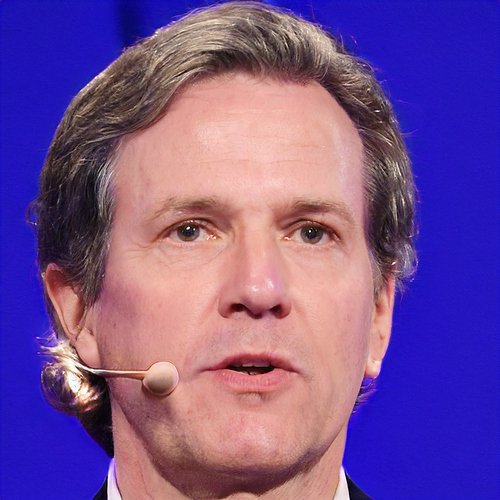 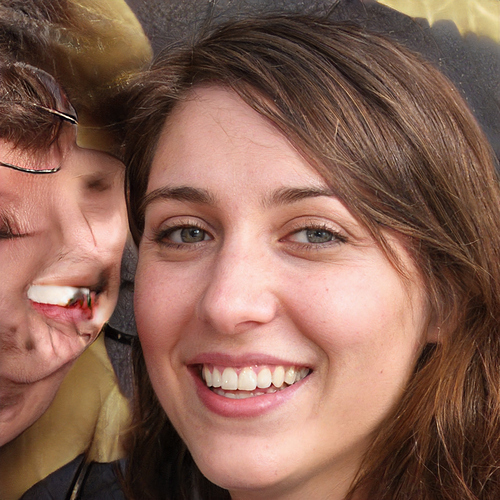 Here is my first (ab)use of this system, the guest cast list for one of my current RPG campaigns (GURPS Monster Hunters set in Weird Florida):

I don’t know what’s following Hector, but he needs to get out of there!