UK board game Bargains I discovered today (because we need all the help we can get) - including Button Shy! 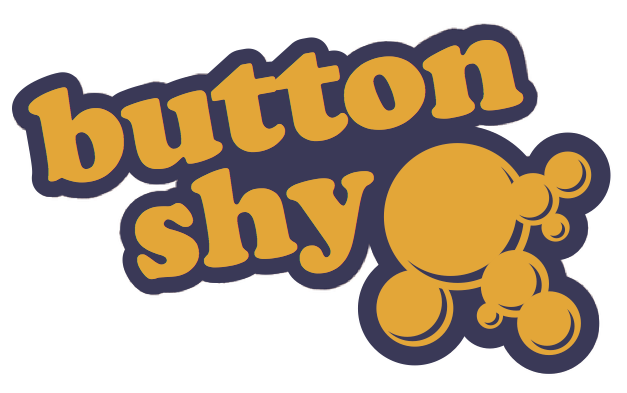 Our UK Hub is now open! The following games are available from our UK Hub. To order, choose the dropdown that says "UK Only" and shipping will only be $5, and if you reach $25 in games, your shipping will be free. If you add any games that do...

However, I don’t know anything about them. And the only company selling it on UK Amazon (for £160) is them too (same address) but under the name “Pericles Distribution Ltd”. Anyway, you can’t buy Rococo anywhere else in the UK, so have a look.

New board games every day!

In 2019 I associated these big box EGG/Lacerda games as £90ish a pop. Are these prices the new normal with current inflation or are these guys upping their prices between print runs?

I don’t know if it’s just one importer who is setting the price at whatever they want, because all the other links I can see online to buy Lisboa or Rococo are outside the UK.

I’m sure Rococo was £110 at one point when it first released.

(The green line on the graph is lowest price shipped to a UK address by someone who claimed to have stock, but that graph only covers the last year.)

Kienda is pretty much the new Zatu, before Zatu became maintream (with their prices). There’s also a referral scheme of 5% which isn’t much, but if you haven’t had an acct yet, you can use mine or someone else’s to get that 5% and I (or they) get a discount too.

I did not know there was that feature on Boardgameprices

Kienda are great. I’ve been using them since the site went live and o have nothing but praise for them. Speedy delivery, super prices, discount codes often, % off your spend at certain thresholds, and % back in points.

Pericles seems to be the company backing it that the payments go to and the courier ships from.

They do seem to have lots of stock of things that have been unavailable for a while. Initially they said it was because they were bricks and mortar only and hadn’t had chance to sell online (stock just sat for a while). Not sure how they are keeping it up!