Has anyone played the “Royal Game of Ur” who would like to tell us how it went? I have a nephew turning eight next month; might it be a suitable present?

This set is A$115, but might be a bit fancy and expensive. Are there inexpensive sets available anywhere? 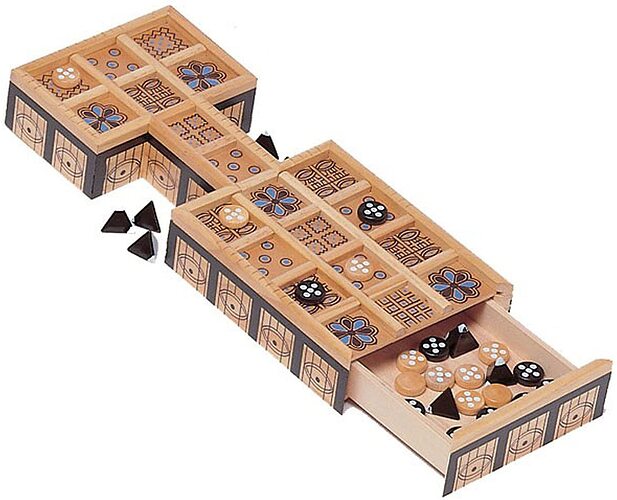 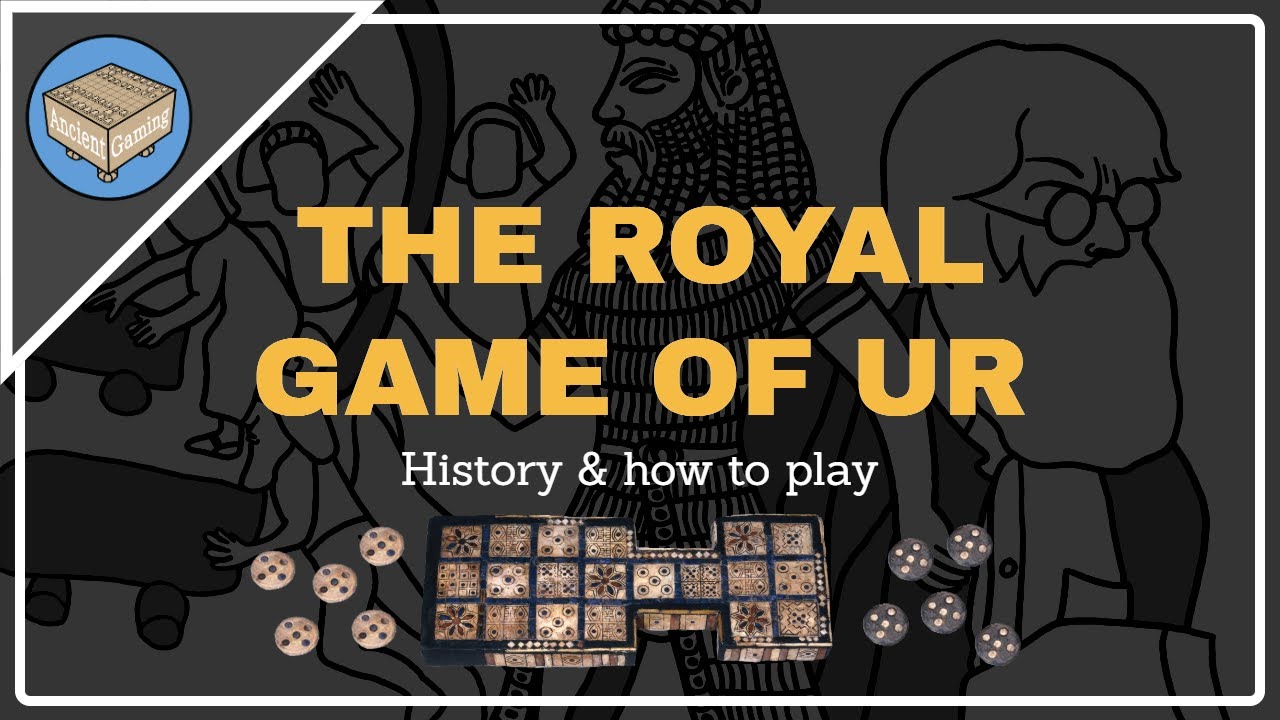 I’ve got a nice set that looks similar - have only ever played with those basic ‘Ludoesque’ rules that Finkel outlines in the British Museum play through. Is fun! Kids dug it. One of those games that you feel like you’ve just engaged in some time travel.

Santorini might be a cheaper and more lasting option for a two player game though?

I had an excellent app of it on my phone, but I can’t find it now.

Yes, it’ll work for 8 year-olds, although it’s very mean. It’s basically a race, where if you land on an opponent’s piece that piece goes back to the beginning, so you’re constantly spoiling plans. There’s safe spaces and “have another go” spaces.

It’s often very close, because the person in the lead only has one piece left to “take” others with, so you can get to a 1v1 race in the last round quite a lot. Need precise numbers to get off the board, so winner can feel a bit random too. I really like it though, very addictive.

This is the most amusing video on it 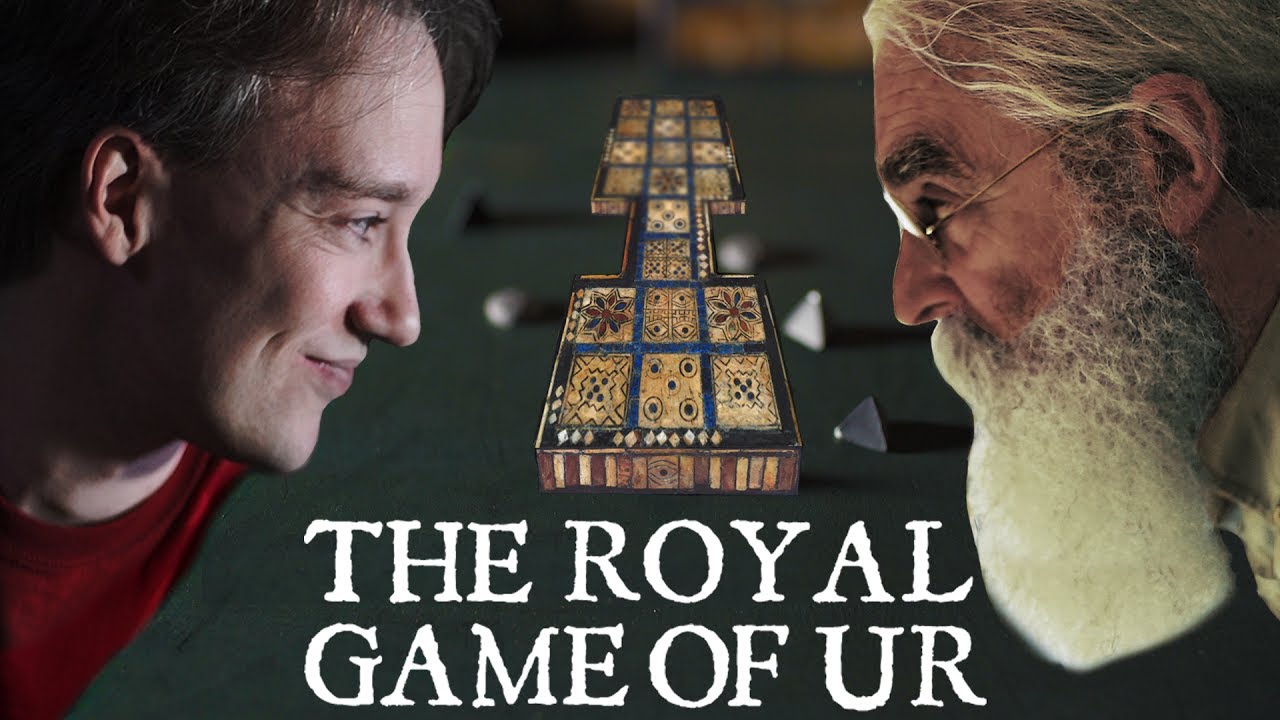