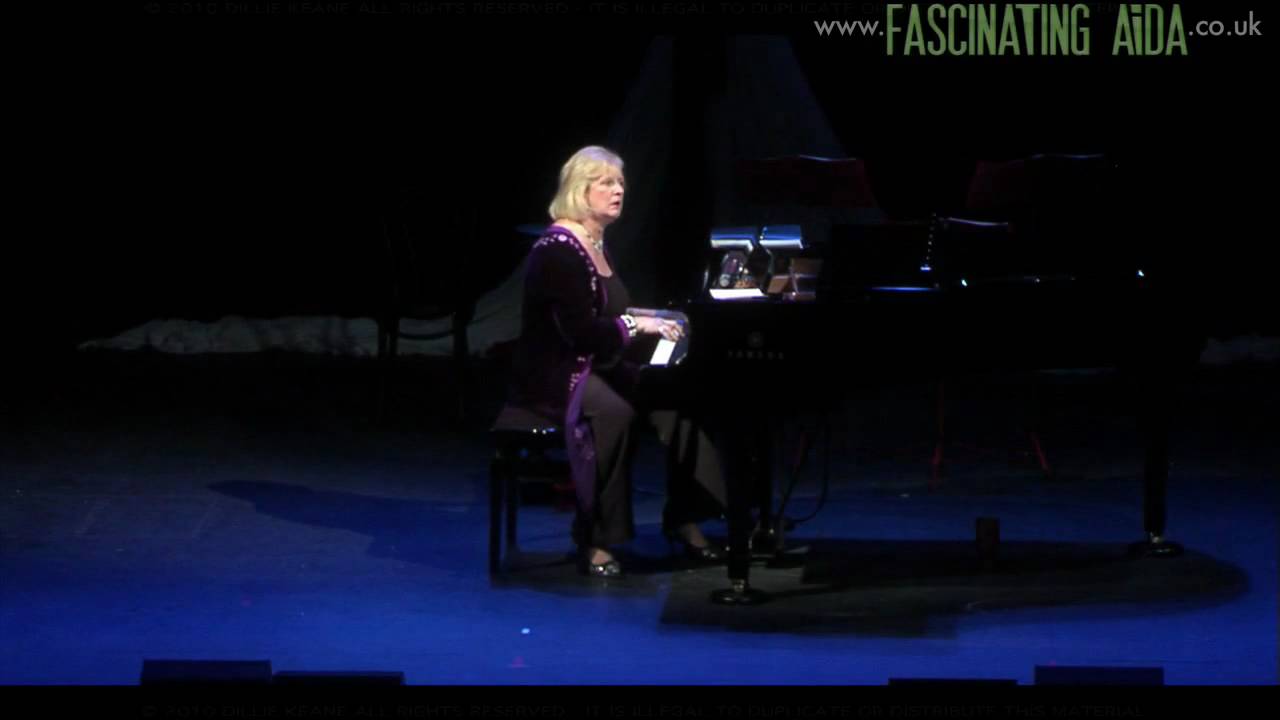 Er, hang on, that came out wrong… 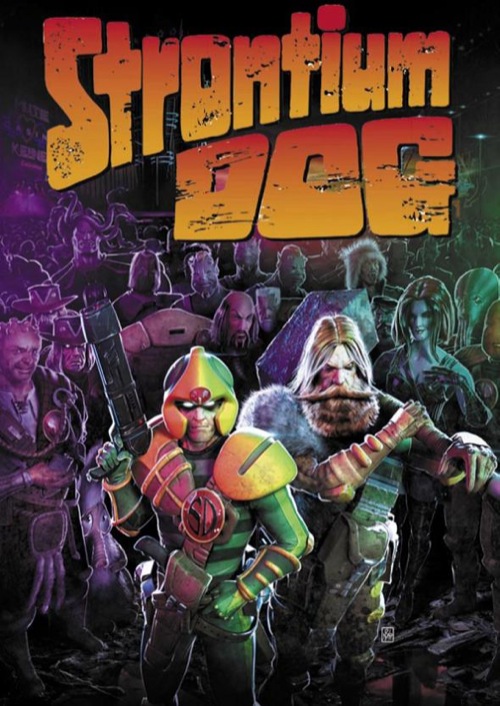 Yes, we’ve been trying out the Strontium Dog RPG, based on Mongoose Traveller.

Session 00 - Scum of the Universe: Character generation, with random mutations and powers ranging from “not very mutie at all” to “holy crap what is THAT”.

Session 01 - Bodmin Ghetto: A mission to one of the toughest places in the universe, the Kernow Maximum Security Prison.

Session 02 - Ah Got Lost In This Accent: On to the planet Bovus, home of carnivorous cattle. This is sure to end well.

Session 03 - The Heat Generated By His Immense Organ: The climactic battle approaches! Will we avoid the killer irony?

Very enjoyable listen.
The PC’s seem to have ended up with shed-loads of credits; do they have to buy their own equipment now?

Yup. I did a bit of analysis on the WH internal mailing list to work out credits per shot on the more interesting weapons. No point bringing in a bounty if you spent more in ammo than you get paid…

We did notice that even I, poorest of the PCs, has enough money for 20 years of Average living, and chances are someone will shoot us before then.

I bet there’s a notary on hand at each SD station to write/re-write Bounty-Hunter wills.

Have you see n the SD Movie?
http://www.strontiumdogfanfilm.com/

There’s a moment in one of the published Shadowrun adventures where the Big Evil Corp says “hey, guys, for this mission help yourselves from our armoury”. I have never known this fail to produce gut-loosening terror in the players.

Strangely, despite being a massive fan of Strontium Dog* and a roleplayer, I never felt inclined to buy the SD RPG. Partly because I didn’t want to run games which were 90% combats - which is largely what scenarios would be if you wrote them like the comic. And partly because to me SD always felt more one (or two) men stand alone (Shane or High Noon) than a typical mob-handed RPG party (Magnificent Seven).

I shall be intrigued to hear what happens as you play.

They included genitals on the mutation table? WTF? I must have missed that adult-themed issue of 2000AD… Are there internal organs? Can you have a mutated spleen, pancreas or uterus?

“Genitals” and “groin” are separate; “stomach” and “spine” and “brain” are listed, but not other parts.

“Body (whole)” can be “connected to another body part” or indeed “missing”.

Perhaps most importantly, none of this actually makes much difference to how your character is played.

I suspect getting “over-sized genitals” MIGHT influence how you play your character. In that the game would veer into Carry On territory pretty fast.

“You don’t have to be amoral killers.”

There’s a quote fit to adorn many a GM’s t-shirt.

Our games pretty much planted a flag in that territory years ago.

I have seen the fan film, very good! Isinky wanted to play the game to see what strange creatures it produced! We’ve been quite rules-light so far, as is the Whartson Way. I’ve enjoyed running it, largely because the players can’t avoid my accents.

Session 01 - Bodmin Ghetto: A mission to one of the toughest places in the universe, the Kernow Maximum Security Prison.

You’re very likely right; it’s something I read in the eighties and my memory is an inexact beast at the best of times.

I never actually saw a first edition of the FASA Star Trek RPG, but I do have the Murphy’s Rules book (I’m still mad they aren’t including a Murphy in Pyramid any more) and I have the 2nd edition, and it says “applied to the left shoulder just above where the heart is located in Humans.” Methinks there was a rather dramatic typesetting error in the first edition.

Everyone always blames the typesetter. Writers and editors never cock up.

Session 02 - Ah Got Lost In This Accent: On to the planet Bovus, home of carnivorous cattle. This is sure to end well.

(That’s all we’ve played for now - we’ve missed a few sessions because of strange priorities like going on holiday. But we hope to get the final session in soon.)

Unfortunately much of the disruption has been caused by me (ably assisted by my PC, which appears to have had a falling out with its graphics card). I might need to step away for a couple of weeks but very much hope that the gang will continue in my absence.

Session 03 - The Heat Generated By His Immense Organ: The climactic battle approaches! Will we avoid the killer irony?