I actually managed to read quite a few rulebooks this past year.

Read all the way from cover to cover:
Vampire the Masquerade 5th ed
Sins
Wurm
Land of Ice & Stone
EDIT: I forgot I’d also read Cold & Dark. I even ran a scenario!

I have everything Mindjammer in PDF. One day I’ll do something with it. Lovely ideas, but FATE keeps doing my head in.

That’s why I dumped my copy of the Fate version and replaced it with the Traveller version.

Funny you should say that, Roger, as I’m looking at FATE Accelerated Edition at the moment…

I think that the only way I’ll get it is to play it with someone who gets it.

Still not quite back on topic, but for Roger in particular here’s a comic I found on how to play FATE.

They have only positive skills? That’s a bad element that I don’t remember from when I looked at FATE some years ago. I thought the original FUDGE levels of Mediocre, Poor, and Terrible were very useful.

How did Mediocre, Poor and Terrible manifest? Is Terrible the equivalent of not having the skill in other systems?

When I last used FUDGE, ISTR that Poor (-2) was the recommended default level, with Terrible (-3) for something at which you were particularly ghastly. (But the last version I used was quite a long time ago and I may be mis-remembering.)

Usually in Fudge, character attributes default to Fair while skills default to Poor. You then have a number of free levels to increase them at character creation.

FATE changed the ladder, inserting Average as a level (something Fudge would have had until a playtester pointed out that Average would not be the average roll for most characters). Interestingly, Steffan O’Sullivan later made a change to the ladder himself, although I don’t think any commercial publications have adopted it.

As far as reading RPG books goes, I don’t think that 2018 was a major year for me. I certainly read a number of supplements and adventures for games I already owned - Frostbitten & Mutilated, for example, which is just one of the many delightfully named adventures for Lamentations of the Flame Princess - but when it comes to rulebooks I tried to concentrate on things I owned and had perhaps neglected rather than anything new.

Having said that, I did pick up most of the B/X Essentials and Dolmenwood line from Necrotic Gnome at the UK Games Expo. The rulebooks are cleaned up and reformatted D&D, certainly nothing I hadn’t read before, but done well. The real meat is in Dolmenwood, a marvellous, dreamy and deeply weird fairy tale realm with a strong folk story base.

Rounding the year out was a rekindling of my love of pulp adventure, which in a moment of madness saw me buy (and subsequently read) Troll Lord Games’ Amazing Adventures, a pulp RPG based on their Castles & Crusades system, itself a development of d20. Some very clever stuff and lots of evocative material, despite the artists appearing to think that the 1930s and 40s were characterized by women wearing steampunk burlesque corsetry or Spandex.

I didn’t read very much RPG material at all in 2018 - Pyramid and such GURPS books as came out, but very little beyond that.

Character illustrations so far for a 1930s campaign that’s just getting started: 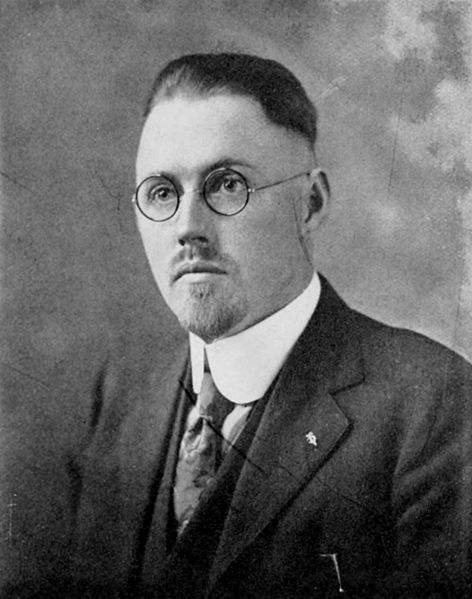 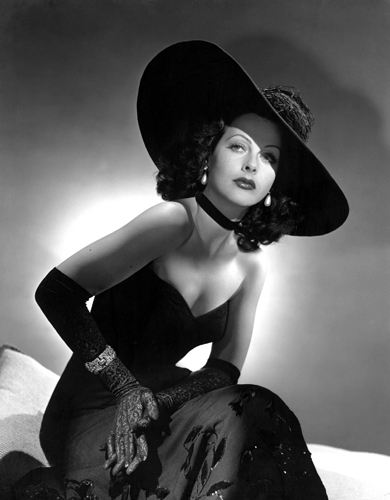 For attributes, it was normally assumed that you rolled against Fair, unless you bought them up or down. For skills, I took it that Fair represented someone who had internalized the skill, so that it was “second nature,” that is, a trained professional (but not an exceptionally gifted one). Poor was the default for skills, and represented someone untrained trying to figure it out. That suggested to me that Mediocre represented an incompletely trained practitioner or a hobbyist (again, a not exceptionally gifted one), and that Terrible represented someone with no training (or very little) and with a natural lack of talent—for example, my level of ability as an automobile driver.

Having only two levels below Fair struck me as pushing those things together too much.