Wow. One guy says “go away and leave me alone”, waves a sharp around, and shows no sign of leaving his flat, and they cordon off the entire street (a cul-de-sac, which makes life simpler) and bring in the heavy mob.

If I need a distraction from my next bank robbery I know what to do.

Or, the reason I’m posting it here, next time I have some NPC cultists who want to avoid attention from the investigators. Every cult has someone whose mind is a bit on the floppy side, who can be sacrificed - small-s - for an attention-grabbing stunt like this.

Meanwhile, a contrasting event from the colonies: 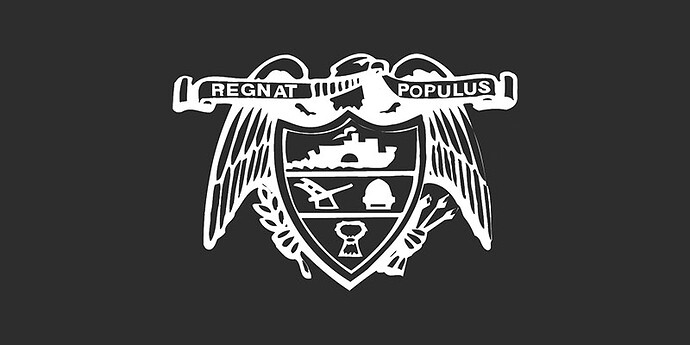 A customer who was apparently upset about a food order threatened to “blow up” a west Little Rock shake and ice cream eatery, police said.

To be honest, I think the cops and the ice cream customer all sound like PCs from many games I’ve been unfortunate enough to experience! Someone hasn’t done exactly what we wanted them to - nuke 'em from orbit!