I’ve started releasing our playthrough of the Hell’s Rebels Pathfinder campaign on my blog. This has been trickling out for a while now, but I finally worked out how to set up the RSS feed… I know some folks here dabble in Pathfinder so it may be of interest? The GM has promised me some blogposts about his thoughts and changes to the campaign.

RSS feed for the podcast

Huzzah! Looks like you’re upholding the grand old tradition of goofy episode titles, with zingers like ‘The Mediaeval Equivalent of a Zimmer Frame’, and ‘Mmm, Blobs of Quivering Flesh - My Favourite’, and ‘Kamikaze Ferrets & Commando Weasels’.

Discovered that for one session, I saved the first half twice, and the second half not at all. Shame, you don’t get that many chances to beat up fairies.

This is why I now make two recordings on separate hardware.

This is why I now make two recordings on separate hardware.

Annoyingly this was using a Discord bot that saves to a server - I must have just saved the same link twice. I use OBS as well now as an extra layer of backup. The bot is still the only way I have to get each player separately, though.

Yeah, Getting each player to make their own recording is rewarding, but hard work for the players.

Is it better to post the links to the blog or just straight to the audio file? 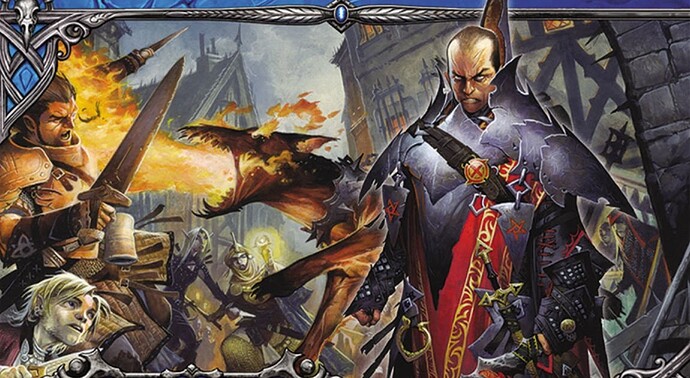 Hell's Rebels: episode 20, It's like Casper the Friendly Ghost

In this twentieth episode, sometimes it's hard to be spooky. Relations with our patron become somewhat soured when we point out that he ...

Episode 21 is here! How are we not dead yet?

Hell's Rebels, episode 21: Hit points is a state of mind

"I am not a number (of hit points), I am a free, uh, humanoid of some kind." Reggie and Mal uncover a Plot Device. We accidentally perfo...

Hell's Rebels, episode 22: Is this going to be another Mal versus Door?

Educational visits can be dangerous. "Starknives and whips is just not a good look with skeletons", quote Zim. We are bullied by undead ... 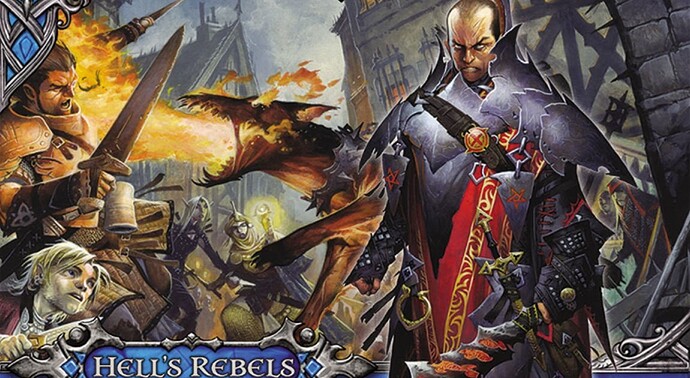 Join us once more for ineptitude in the streets of devil-struck Kintargo... You don't get anywhere as a small business owner seditious ...

Additional Helling, or possibly Rebelling, or both, really.

Update: fixed some audio issues where parts of Nathan's track were stripped out. Bridge taxes are up! Outrageous! I don't honestly...

For anyone yearning for the next episode - I’m 13m into editing it and going slow. For reasons I don’t clearly remember, I have:
-one track featuring everything (not in use)
-individual tracks for me and Nathan
-a single track for Becca and Luke, which was on speakers + mic and therefore also features tinny versions of both me and Nathan, and is very much not synced to either of us.

So I’m basically going through trying to cut out the doppelgangers wherever possible and also constantly cutting/pasting silence in the Becca-Luke track to try and get their contributions in the right places. Slow going.

Ouch! Having been in a similar position: much sympathy.

I forgot that Angus is only on the one track featuring everything and needs to be slotted in carefully.

Ah well, this is why they pay me the big books.

Update: fixed some audio issues where parts of Nathan's track were stripped out. It's too long since we did any impersonation. The...

Hell's Rebels, episode 26: I promise it's not cursed

"For a gunslinger sitting in a tank of water might not be optimal." - sage advice from Zimgallar, there. Features spiders. With cour...