Although it’s recognisably a descendant of Descent (sorry), it’s officially Not a New Edition, but a new game; this matters to somebody. And like new Mansions it’s fully-coop app-only. Which, at least until Valkyrie supports it, means no writing your own adventures. No idea how many potential purchasers that’ll matter to, though.

Interview from Dicebreaker with some of the designers: 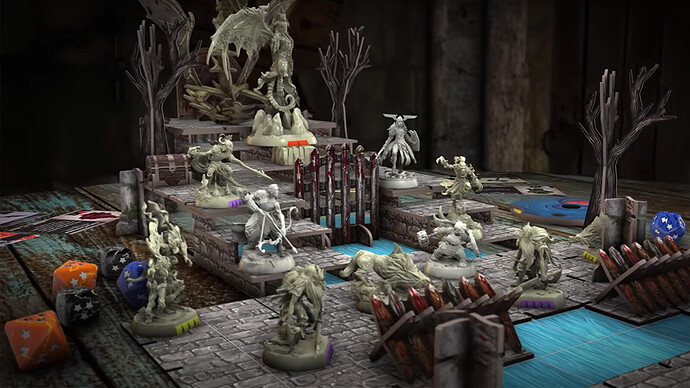 Descent: Legends of the Dark designers on why it’s not a Journeys in the Dark...

I look at this: 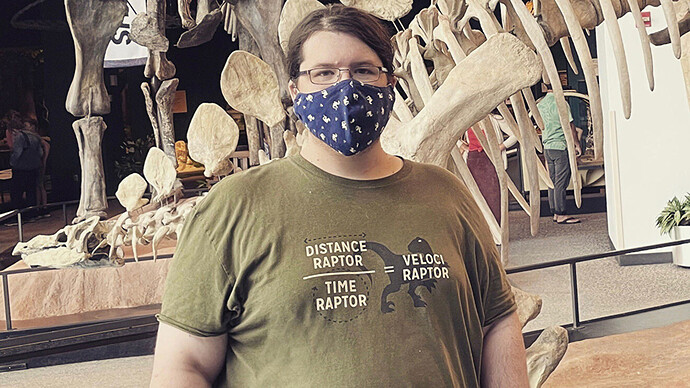 It being not a new edition might mean they keep printing 2nd edition, which would be nice because I doubt Legends of the Dark plays very similarly.

Not that I like 2nd edition. And the 3d terrain in this one places it firmly outside the price/storage range I’m willing to allocate to a generic fantasy dungeon crawler with no immediate hook.

FFG do keep saying “yay, a thing set in Terrinoth!” as though anyone actually cared about Terrinoth.

Someone at FFG must!

Speed. Velocity’s a vector, Victor, and that’s a scalar.

This reminded me that after my partner and I finish our Sleeping Gods campaign (probably Saturday?), we get to dive into the new Descent!! It’s been sitting on my shelf for a few months now… can’t wait!

… but that means I have to paint the minis before then… gahhhh… but still! Excited!