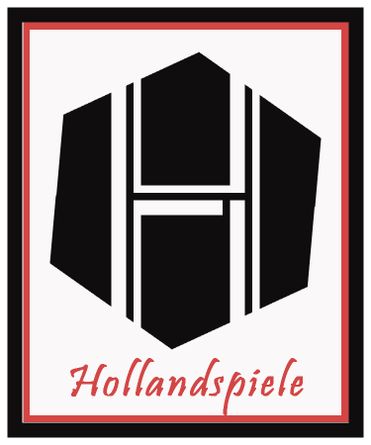 Found this article interesting, mainly because I really liked her* train games so far. I have Northern Pacific and waiting for Trans-Siberian and Iberian Gauge. I’ll nab Dual Gauge at some point too. Hollandspiele’s other titles are fun too. Although, the solo wargame titles are a hard sell to someone who doesn’t play solo often.

That’s a really great read. Thanks for sharing!

Lets not forgot how Tom came up with Irish Gauge on her drive back to work. Now if only game design actually works like that 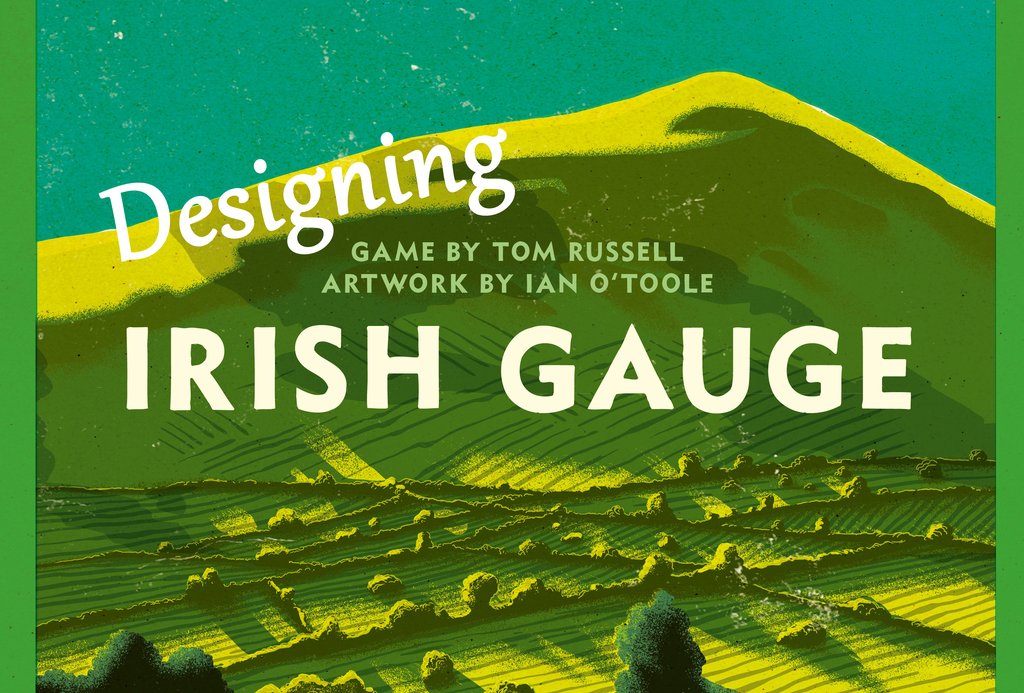 The most remarkable thing about Irish Gauge (originally published by Winsome in 2014, and just recently republished in a handsome new edition by Capstone) is that I designed it in about an hour while driving home from work in the autumn of 2012. Now,...