If you go down to the beach today!

Monday last week I took my sister and my dog to a beach near here for our statutory exercise. As we arrived, a little before 8 AM, I met a woman who had been bitten by a shark a few minutes before. She wasn’t badly hurt — she had a laceration at the base of her right big toe about 3 or 4 centimetres long, bleeding sluggishly, and another wound on the underside of her foot that I didn’t see — but she had had a terrifying fright and was very upset. I have to say that to her credit she gives a new meaning to the saying “she wouldn’t shout if a shark bit her”.

People who had seen the shark told me that it was a “three-metre bronze whaler”, indicating what you might call a “ten-foot copper shark”, but I saw only one fin, and don’t have a merit badge in shark identification.

About three quarters of an hour later, as we were leaving the beach, I saw the life guard putting up a UAV. I gave him my e-mail address, and asked him to send me a link to the video if he got any good footage of a shark. I have attached the result, in case it might enliven a few minutes of your coronaviridal isolation. In his e-mail, the lifeguard told me that this is a grey nurse (which is not a kind of nurse shark), but I’m doubtful. My lawn service bloke tells me that this shark is too pointy at the front for a grey nurse, and that he thinks its a bronze whaler.

Hmm. That isn’t a very good way for those links to be represented.

Video of a shark and some mullet.

Video of a shark a couple of days later.

I’m very impressed by the video quality and image stabilisation represented in this drone footage.

This looks like it’s come straight out of a nature doc. I love the fish next to the shark in the first clip! Where in the world is this?

Great drone footage though, helped by the lovely clear waters on a sunny day.

This looks like it’s come straight out of a nature doc. I love the fish next to the shark in the first clip!

The fish in question are mullet. It is the time of year for them to “run” close inshore, and the shark was probably hunting them when the poor lady with the foot bumped into it.

Where in the world is this? 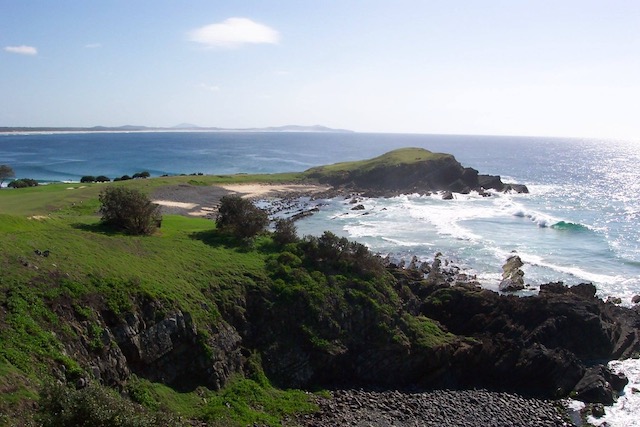 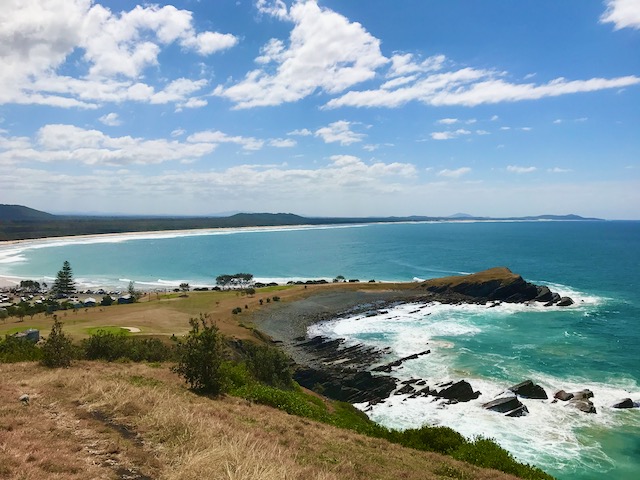 The fish in question are mullet

I was expecting someones bad hair…

I was expecting someones bad hair…

Mullets are coming back into fashion! It said so in my horoscope.

Seems like a really beautiful place, thanks for the info and pictures! 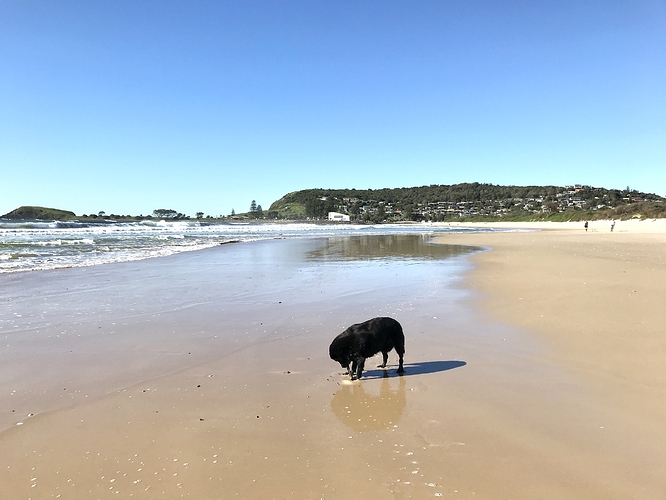 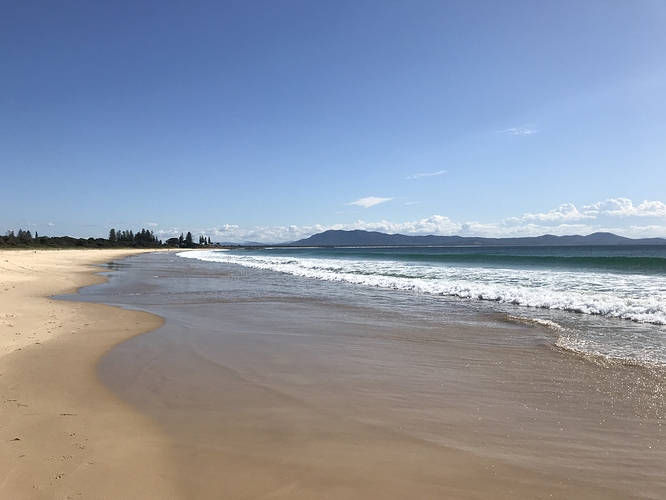 The lower of those photos is astonishingly lovely. It makes me miss California.

The lower of those photos is astonishingly lovely. It makes me miss California.

Much smaller fish at Crescent Head. In fact, I think the mullet that were being hunted by the shark might be here hunting baitfish.

I read your initial post thinking “that’s an awful lot of people with strong opinions about what kind of shark it is. Am I missing a joke? Is he taking the Micky?” But then I see you live in Australia, so I guess it checks out.

For the record, I’m also disappointed by the lack of bad hair.

A loooong time ago I was part of a team building exercise for work that took place in London (UK). The task was to design and market a range of personal computers, and from what I can remember the group worked through the exercise pretty quickly. However when it came to naming the various PCs we couldn’t agree. We had an Australian guy in the group who had the idea of calling them after types of shark, which we all thought was pretty good. The most powerful would be a ‘Great White’, there was another called a ‘Tiger’ and so on. However when he got to the least powerful he used name I’d never heard of (and now can’t remember). That led to a more general discussion and I can remember the mild shock of realising that it wasn’t just an accent that separated us, but that we came from cultures that in some important ways were totally different to each other.

TLDR: Australians generally know a lot more about sharks than the British do.

Perhaps “wobbegong”. That’s what I’d use.

Was there one called a Hammerhead?

@Agemegos I don’t think it was Wobbegong, which I’ve also never heard of (The tasseled varity are especially facinating). This was over 20 years ago and I can’t remember hearing the name he used since.

Crescent Head is back in the news as a shark resort. Three-metre great white this time. Young man looks likely to lose an arm. 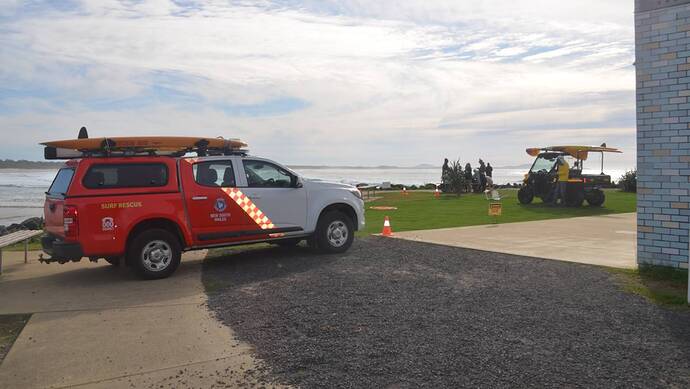 The beach is currently closed.