Got Gloomhaven. It’s ruddy bloody good. Playing it solo but it works brilliantly. Love it!

Has anyone else had the pleasure? It’s quite like Descent but with a better campaign and enjoyable, novel combat. 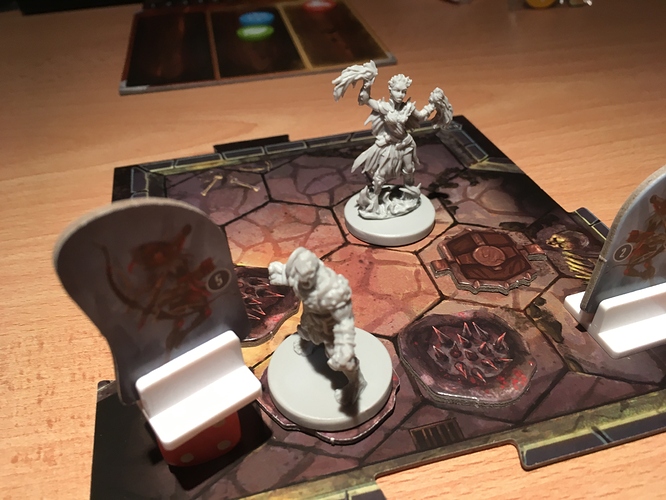 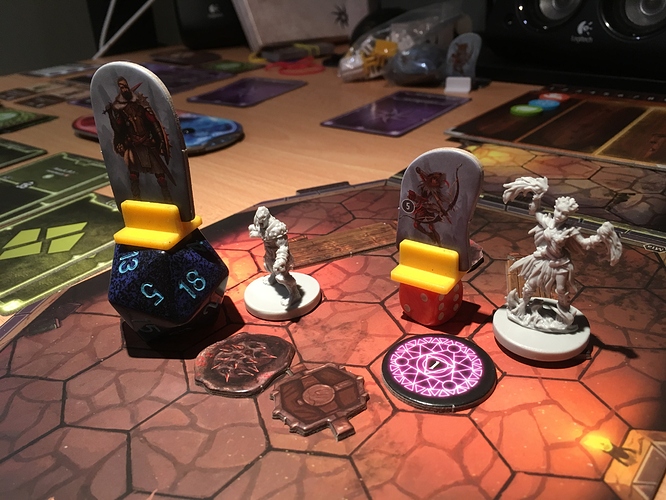 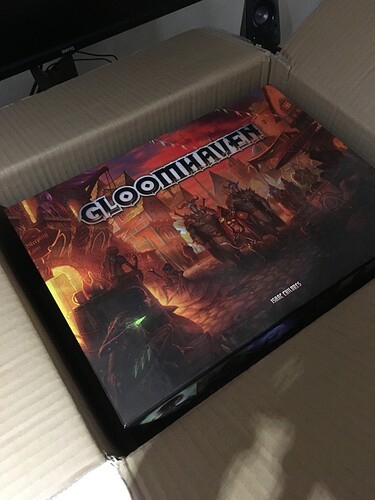 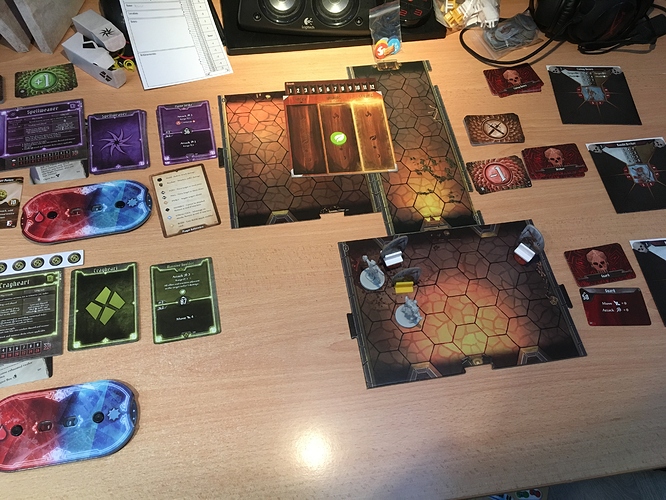 Not one I’ll buy, because

but it certainly looks good, and people seem to be having a good time with it.

At least it manages to get a little away from genre fantasy (Descent).

It’s fairly legacy-lite, no destruction involved, and easy to reset to the basic, so that’s not really an issue, Roger. Additionally, it can be played easily without the legacy aspects or the campaign - there’s even a deck included to generate random dungeons.

However, I have to admit I love Pandemic Legacy. I played it twenty-three times, more than a substantial number of my other games, so I don’t consider it a waste. Not everything has to be endless to be worthwhile… isn’t the reason The Dark Knight Returns is more powerful is because it’s an end to the endless Batman comics? (At least, it felt that way at the time; let’s just not mention Mr Miller’s subsequent work).

I take your general point about legacy mechanics, but I think it suits some games very well. The real danger now is that anyone with just slap legacy mechanics in to cover up a bad game (e.g. seafall - the game was dull and long without legacy). That said, I’m pretty confident of my Soggy Biscuit: Legacy game I’m working on.

I also read your discussion of Apps… I dislike them for other reasons. I play a huge amount of video games. Playing a game run by an app almost always makes me feel like I’m playing a crap computer game. I have lots of astonishingly good computer games to choose from, so app-driven needs a better reason than that. A well-designed game, even a solo/co-op vs the DM, can be down without an app (as Redjack’s automated overlord in Descent proves). No app in Gloomhaven!

Not played this one. Saw it in the Leisure Games update a while ago but their descriptions rarely convey much about the gameplay. Looks interesting.

I think we’re holding off from buying any new games until the decorating is done and we have a dining table to actually play them on. Tina has shelves groaning with games we’ve yet to try, although Onitama gets dusted off reasonably often.