Ok so frost punk is currently on sale on the psn?

It’s a game that’s theme intrigued me for a while but pc games is a barrier too far. As my hope of a switch release for a meaty little strategy game seems fruitless.

Has anyone played this on PlayStation, and would they recommend?

When I first saw this post I thought you were talking about Frosthaven, and I was very confused.

I haven’t played Frostpunk, but if you’re looking for a strategy game on Switch, might I recommend Northgard? It’s a really solid take on the RTS genre, and is slow-paced enough that you don’t have to worry about your reflexes. Also, not really strategy, but Into the Breach is an absolute gem of a turn-based tactics game.

I’d really recommend Northgard too, but not as an RTS. It’s very much a Settlers-alike. The combat as such is usually just sending a few units to an area to attack or defend it, but the bulk of the game is building your towns, keeping the infrastructure running, getting a little engine together

I loved Settlers, way back when, and I really like Northgard because it reminds me of it so much.

Frostpunk is good, but bleak, and hard. You have to make some hard decisions sometimes, so it’s not one I finish playing and feel all happy. It’s a solid little tactical game though, really nicely done.

If you’re after boardgames, the Switch implementation of Istanbul is really solid, I have a lot of fun with it. Then there’s always Civilisation VI too

If you want strategy and Switch, you could do a lot worse… 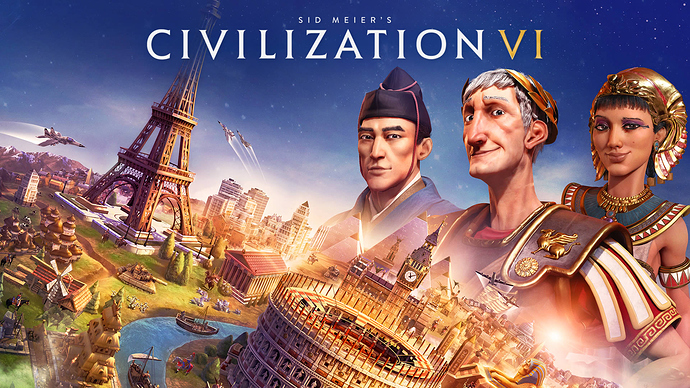 I’ve played Frostpunk on the pc and was bowled over by it, it’s gorgeous and highly evocative. I can’t speak for the PS version but I’d strongly recommend it. It is rather grim though.

It is rather grim though.

Done by the same studio as This War of Mine. I think Frostpunk is marginally less traumatic…

On a tangential note (I do a lot of those):Frost punk board game