Here we are on the 106th anniversary of the amphibious assault on Gallipoli by British, French, Indian, Australian, and New Zealand forces, which was part of World War One.

I’m sorry to have to tell you that I have been irked out of my socially-appropriate state of reverence by a sententious reminder that invading Turkey in 1915 was the first thing that Australians from all the states did together under the Australian flag¹ and the foundation of Australian national consciousness. Maybe that’s true, but it’s not why we commemorate the day. The Ode of Remembrance was written by an English poet (Laurence Binyon) and published in The Times. “Lest We Forget” is a line from a poem by Rudyard Kipling that was written in 1897. They are used all around the Commonwealth, and neither of them has the least thing to do with Australian national unity.

You know what we’re supposed to remember, what Kipling was afraid that we would forget: that when statesmen pursue politics by other means people suffer and die in large numbers, and society at large seldom reaps any rewards for sacrificing them. 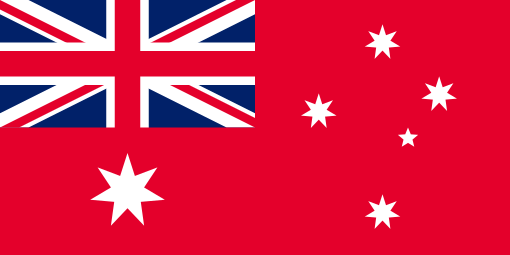 The Australian blue ensign didn’t become the national flag until 1953, so let’s not hear any nonsense about it being wrong to change the flag under which diggers fought and died in two world wars.

Similarly in Canada, which didn’t technically have a flag at the time but mostly they used their Red Ensign.

We always forget, really. We have so few military in the UK now that I suspect most people have never met someone who’s in, which I’m sure makes it easier to be in favour of sending them off to wave what’s left of the national genitalia.

Only take heed to thyself, and keep thy soul diligently, lest thou forget the things which thine eyes have seen, and lest they depart from thy heart all the days of thy life: but teach them thy sons, and thy sons’ sons

[…] sending them off to wave what’s left of the national genitalia.

What a wonderfully poetic image.

Waving a flag, sending a dick pic, proffering a bouquet of flowers… It’s all much of a muchness. (Because, of course, flowers are basically just plant genitalia.)