I know it’s a very simple game, but I… actually want to play this now.

I’ve nearly bought this a few times on a whim. Now that SUSD has covered it, it’ll probably sell out. But hopefully that’ll just flood the secondary market in a few months’ time.

“Why Are Trains Cool?” I can’t believe we have to ask this question…

The hot take that the board gaming scene just isn’t ready for.

I agree with Matt’s first point: the things I like about trains aren’t things I get from “train games” in general. I’d like to try this; maybe at a convention some time.

Minor points off for not using imagery from the Montparnasse derailment of 1895, though maybe that’s just me. 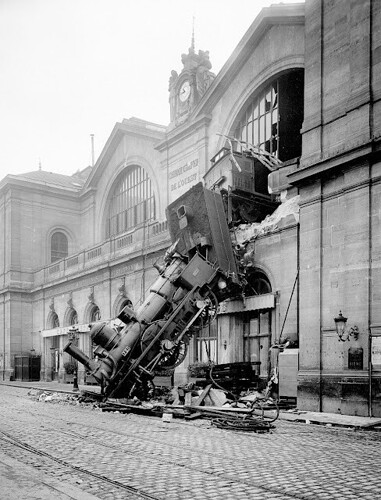 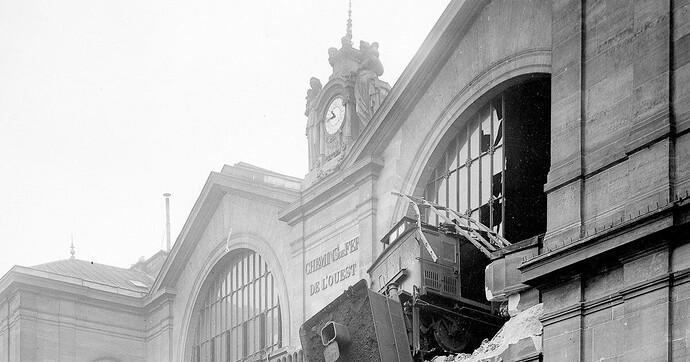 Montparnasse Derailment: The Story Behind the Incredible Images of the Train...

These incredible photos of the wreck at Gare Montparnasse in Paris shows a very dramatic scene of a train that has crashed through the wall ...