Thoughts on Ginkopolis and Agra?

I’m building my collection, and that means investigating super-heavy Eurogames that I will blatantly never convince any of my friends to play. This video with Rahdo and Jess Cassady (of Heavy Cardboard) brought up some great ones.

I already know I want Brass: Birmingham, but I hadn’t come across their respective number 1s Ginkopolis and Agra. One has simple rules but lots of strategy under those choices, the other has a million rules and even the designer said maybe it was too much (it’s never too much).

Has anyone played either of them, and do they (or any of the rest of the top 10) stand out as brilliant must-buys? 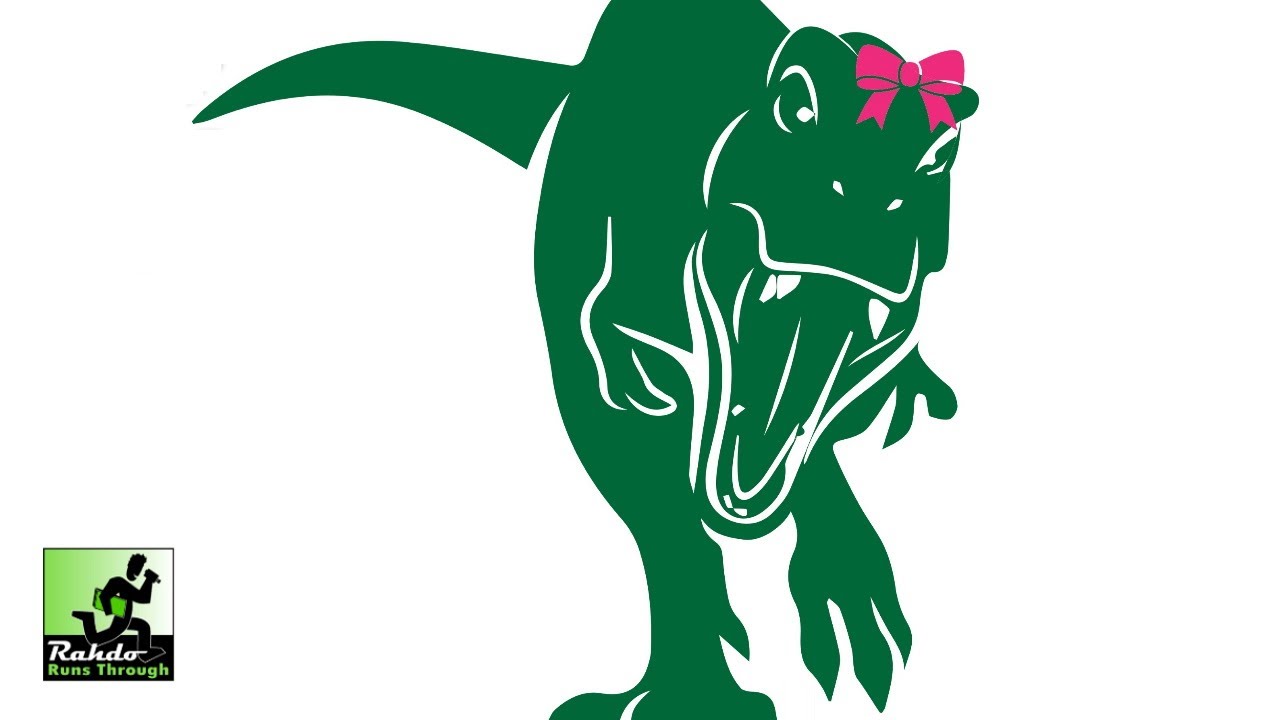 I mean, obviously I already want Gloomhaven and A Feast for Odin too.

Jess’s choices are generally way better, so that’s how I’ll judge all the games I haven’t played, like Agra. That said, I have played Ginkgopolis, and it didn’t make much of an impression on me.

I would say that Jess choices are more intriguing to me personally even though her list is filled with a lot of games that are heavier than my average game and way heavier than what I can get to the table among my gamer friends.

I had heard of neither Gingkopolis nor Agra. actually the only two games I had not heard about… weird.

The board for Agra is migraine inducing… so busy. I have no desire to check out the game. Gingkopolis seems the more interesting but also somewhat mean game. If I was browsing used games and found a cheap enough copy of Gingkopolis I might buy it but that would mean I have to remember where I heard about it…

Ah, I’m the total opposite. The board for Agra is huge, table-filling colourful NONSENSE and therefore I MUST HAVE IT.

I think her choices are often the historical classics which started a genre, and have been replaced since as people updated the concept. And you wouldn’t get me anywhere near Acquire or Chartered.

The thing which makes both Agra and Ginkopolis most intriguing is that they have huge followings online. People genuinely can’t wait for a Ginkopolis reprint.

I think her choices are often the historical classics which started a genre, and have been replaced since as people updated the concept.

I’m sure that’s not the case. I don’t necessarily agree with all of the choices, but I know there is nothing to “replace” most of them.

I own Agra and, mostly, really enjoy it.

I like that it’s huge and over the top and has all the processes to wade through. I think this only works as it’s got a fairly simple scoring system and limited scoring opportunities. The net effect that I like about all this is it has a really creative feel to achieving your goals. It’s arguably the closest feeling euro I’ve played to a Chudyk, if we take Mottainai and Innovation as representative enough of his body of work.

It also shares the interactivity with Chudyk’s games. You cannot win the game ignoring what other people do. The use of bumping workers and those interactions are subtle and important.

This does though lead to my complaint, which maybe too personal to be of much value. I have one friend who always tries to do the same thing in every game. They make snap judgements in their first few plays and then try and run what they perceive to be a ‘victory algorithm’. So in Santa Maria for example they went from winning a few early games to always finishing last as we could predict what they do really easily. So they will lose a lot of games of Agra as it’s too interactive for that not to work. However it does restrict the decision space which means I don’t want to play it with them.

With the board some people I play with have complained that the lines of progression aren’t straight enough for them to easily work out what your goods can turn in to. I’ve never had this issue at all and find it a bit mad. However I will report what others have said.

That aside the brain melding puzzle is really worth it if you enjoy juggling all the possibilities and variables in your head. Which I do so I really enjoy the game. Then add in all the sweet interactivity and the slight hint of random goings on for a decision space that isn’t a pure puzzle and emerges from all players. Wonderful.

Yes, on a second look it’s much less than I thought.

I got the impression that the pattern was Rahdo suggesting the current BGG top games, and then Jess coming back with “Here’s my favourite from 40-60 years ago!” but actually there’s Pax Pamir 2nd, and Food Chain Magnate, and even Dominant Species was only 2010. And I’ve just this afternoon seen someone rank Civilisation as still top-tier, which surprised me.

I agree. Agra got too much chrome. Just explaining the rules on using the boatman to deliver to the notables is eye-rollingly nonsense. This is also another game where aesthetics went first and usability went second. The thin white lines to indicate the flowchart of goods is hilarious. Every game there’s always one person who misunderstood the flow of goods because they couldn’t see the white lines properly.
But I like this one. The scoring is focused: the Emperor, Guilds, and Notables - done. And you can’t really stick to one plan and not pay attention to people because of how the worker placement works.

Ginkgopolis - Usually, Im wary of the out-of-print cult. (See Bruges) But this one is solid. Mish mash of mechanisms, and you inject it player interaction too, but it works so well. Hard to explain Ginkgopolis since it’s difficult to know where to start.

Jess’ is 8/10. Bios and Civilisation both I haven’t played. I’ll play those 8 easily.

Funny enough, while I’ve played…one of these games (Gloomhaven), Rahdo has more by far I want to try. I think Ginkopolis and Brass B are the only 2 from Jesse I’m intrigued by.

That said, Rahdo can keep the Lacerda! Haha.

Truth be told I’m far from a “heavy” gamer, but Rahdo has more on my actual wishlist: Anachrony is coming, I love Gloomhaven, I plan to grab the Ginkopolis reprint, and Spirit Island and Feast are both games I’d like to try.

Actually, I’m happy to play Spirit Island again. It’s been years, and my taste was pretty much different since then. I had a play around with TTS multihanded and I like what I found.

Feast is good, but Uwe did better ones in my opinion. So far, I prefer Le Havre and Ora et Labora, as my heavy Uwes. Although I found criticisms on Feast to be unfair - even Praul says it’s “wide but shallow” - the game is very deep, in the strategic context, despite the fact that there’s not much engine building in that game. I think people only saw the absence of the messy “Feldian” design that is prevalent among Euros being produced today and thought it was shallow.

But I want player interaction in my games. Players influencing the direction of the game. Terra Mystica and Tzolkin are the borderline one I can tolerate. So I’m curious on what the Danes and the Swedes expansions will bring to the (already overcrowded) table.