Also one artist I hate with the passion of a thousand suns: The Miko , who I hate exclusively for the goddamn arrogance of attaching THE to his name. THE Miko. Screw you, Miko. You want to shorten or change your name for English gamers, fine, but THE Miko!? It makes me mad just thinking about it.

I am not familiar with THE Miko’s work, but I’m impressed by your level of outrage! If you are gonna hate, you may as well go all in at the thousand suns level!

in at the thousand suns level

How passionate are suns though? That is the question.

How passionate are suns though? That is the question.

I am not familiar with THE Miko’s work

His style is very distinctive (and often imitated now, but that’s true of most good artists). 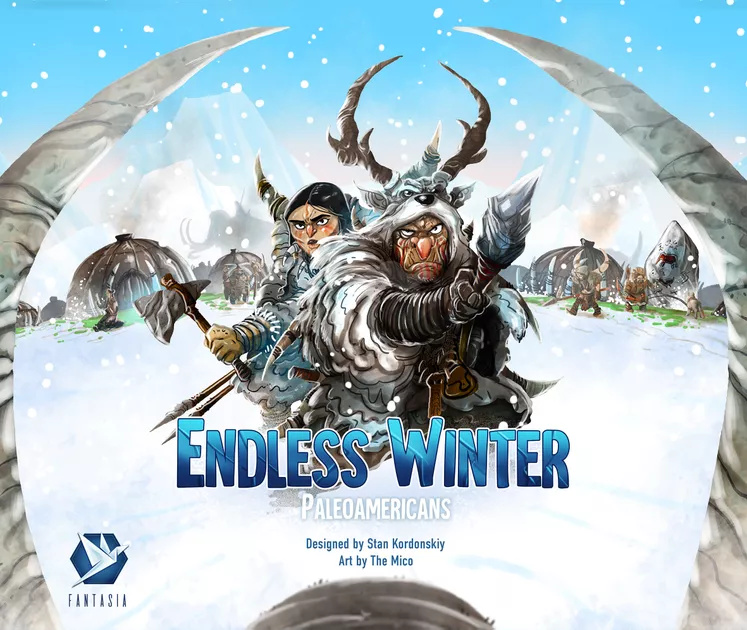 How passionate are suns though?

I mean, they’re all on fire (and it’s really hot) – they have to all be suffering at least a little…

(Thought for the day: Billions of stars all going “Aaaaaaaahhhhhhh…”)

Antoine Bauza is the only name that is coming to mind. I have enjoyed every game of his I have played (7W, 7W:D, Tokaido, Ghost Stories, Samurai Spirit and Takenoko), and for the most part they feel distinct from each other.

Vlaada gets an honorable mention as his games (that I have played) are pretty solid and I love the sense of humor he puts in a number of them.

Additionally, I’d hop back on board with SPI and Jim Dunnigan if they ever returned from the æther.

Ah, another good reason to hate The Micko is that their artwork is the ugliest I have seen at all, anywhere, ever. Like, I recognize it takes serious skill to make things that ugly, but still.

I’ll go back under a rock now, the suns are making it quite hot in here.

The Micko is that their artwork is the ugliest I have seen at all,

At least it’s consistently ugly though.
The “the” conceit is weird… probably got started on the internet, sounds like what someone would call themselves on deviantart

What I appreciate about the art is how well it meshes with the iconography of the games.

I really really like Ian O’Toole’s style, on the strength of his cover I bought Black Angel (I cannot stop griping about that either) but then there is the disconnect between the beautiful cover and the wonderful “map” and the iconography on the tiles and… the West Kingdom trilogy is one whole design and I can appreciate that level of skill at least.

Micko does a nice twist on the “Man standing in front of relevant building” euro game box cover genre. But it’s still the most clichéd and boring design choice. There’s something really lifeless about his illustrations to me. Everything looks so stiff.

To me it just looks, well, technically competent, but boring – the Budweiser of art, always the same and getting the job done with minimum flourish, rather than a microbrew that might mess up or might be amazing. I realise this opinion is not generally shared!

I can see that. From a design perspective it is kinda dull, but so few game artists seem to apply visual design principles that even using the basics feels like a massive improvement. The industry could do a lot better, but I’m glad O’Toole is doing his thing. If there was more decent competition I’d be more critical. Seeing his style mimicked in games like SmartPhone Inc shows how much more boring it could be!

From a design perspective it is kinda dull, but so few game artists seem to apply visual design principles that even using the basics feels like a massive improvement.

Not too long ago we were talking Age of Beige levels of art in game design. Just look over at what some German publishers still think they can sell…

For me, Inka Brand is a designer that I’m always interested in. Ben Maddox’s Five Games For Doomsday interview with her was a really good listen.

I’ve also got a soft spot for Stonemeier Games. I get that their games are usually overhyped, but I strongly believe that the backlash that they get is similarly overegged, if not more so. Strip that away and what I’m left with is a consistent volume of games that are perhaps not the most groundbreaking, but are a delight to get out of the box, look at, admire, play, enjoy and put away again. They often fit my personal sweet spot of games where the best player has a strong chance of winning, but it’s not guaranteed, which I think is a very difficult qualitative and subjective thing to get right.

Garphill Games (the progenitors of the North Sea Runesaga and West Kingdom Tomesaga series, amongst other singular titles such as Circadians: First Light) fit a similar category.

In the past it was always Days of Wonder and although their production standards are nowadays more norm than exception, I do tend to keep half an eye on what they’re doing. I’m particularly partial to a new Ticket to Ride expansion.

Not too long ago we were talking Age of Beige levels of art in game design. Just look over at what some German publishers still think they can sell…

Bernd Eisenstein, I’m looking at you… Phalanxx is a phenomenal troops/euro hybrid cunningly disguised as a hot mess of mud, bad paint and blue vomit.

Although to be fair, he’s upped his game for his latest efforts.

After the stellar Quacks of Quedlinburg and Taverns of Tiefenthal, I’m super excited about anything Wolfgang Warsch is doing.

Agreed. In a short space of time Warsch has put out a stellar selection of games, and all of them hit a different spot. Quacks is light and fun, Taverns has a bit depth and not as luck driven, the Ganz Schön games are easily my most played roll and writes, and wavelength is a great party game.

And with another quacks expansion in the way, first Taverns expansion next year and a 3rd entry in the Ganz series next year is looking good already. Will be interesting to see what his next big-box game is.

And you didn’t even mention Illusion, which amazingly makes The Price Is Right into a completely replayable card game with no chance of learning the numbers like is possible with Timeline etc. It’s simple but so great.

I say etc, but I can’t think of any others. So just Timeline really.

I didn’t know where else to put this, but I made a pretty flattering statement about Kwanchai Moriya’s contributions toward board gaming in here, and tonight I’m looking at this (excuse the horrible photos): 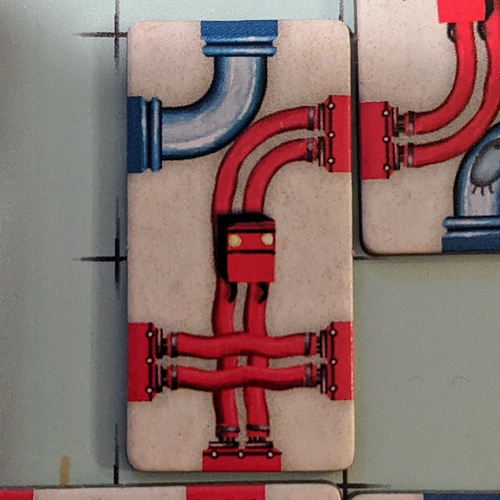 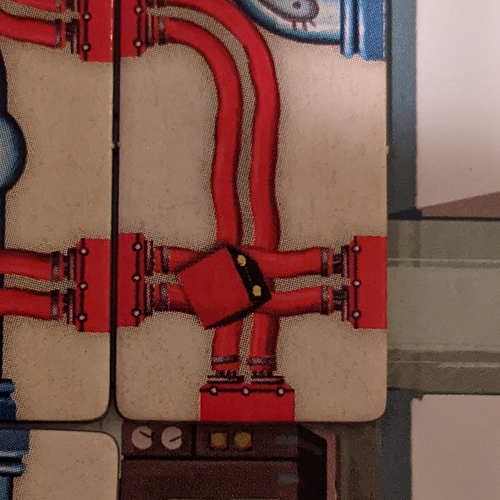 I’m going to let the images stand for themselves, but for now: Intersection or no intersection?