Just wondering if there is an interest for a PBF game of Twilight Imperium IV ???
Yes, it would be a long game, but for many, they may appreciate the time taken per player turn to plan and such. (as well as being able to run through a game all the way to its end!)

Have you played before? And you don’t mind a Play by Forum/Email type of gaming?

Been playing forum games on here for over a year now, so that’s no problem.

I have played TI4 once, and own the game. It is just hard to get to the table.

I’d be interested but have never played (happy to do the homework or step aside for others depending on interest).

PBF could be good for TI although I’m not sure how difficult the upkeep would be.

I’d be interested. Have never played TI and I imagine this would be my only chance to give it a go. 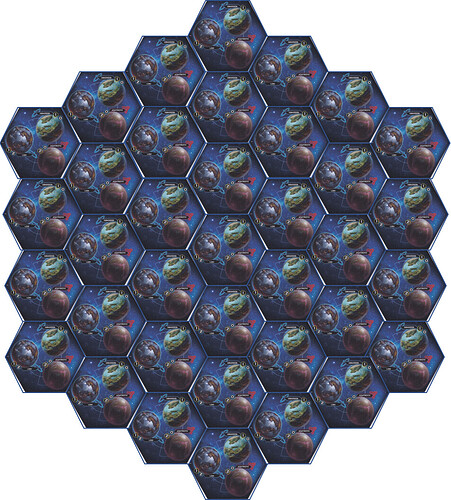 if this is better… 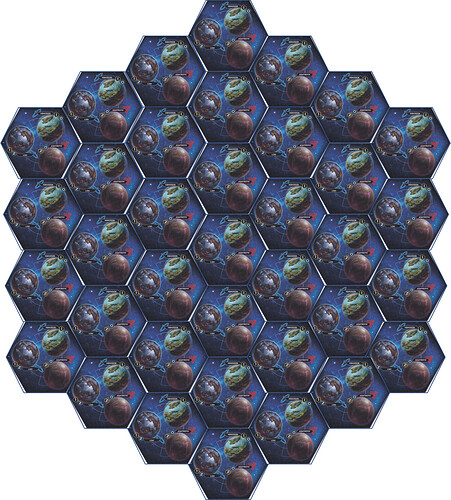 I’m tentatively interested if there’s space. I can just about read the text on those tiles if I zoom right in.

I would still be able to do zoom up shots as needed. 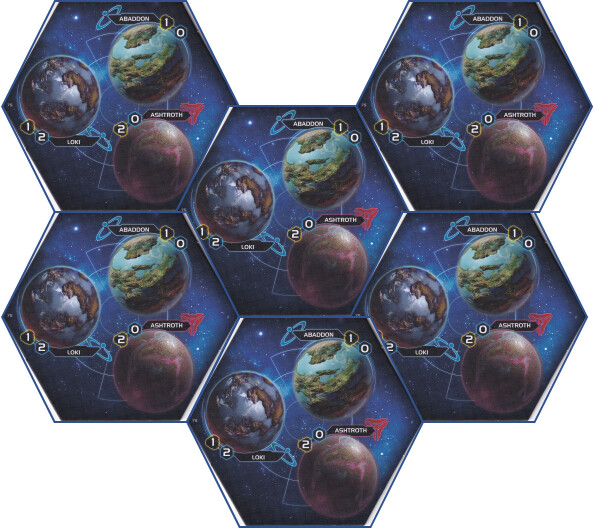 hmmm… but that still isn’t a good close up…

I can read the text on the second image, though it is still a touch fuzzy.

Second image works for me.

When I can see it on my cell phone clearly and zoom all the way in, that’s when it is okay. Right now, these images not working good enough for me…

@Benkyo had similar problems on the oath PBF so may be able to give some tips. 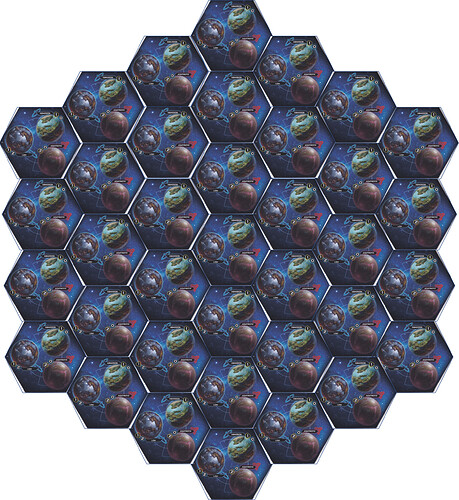 Okay. Well, seems there is an interest, so I’ll start making the files I need. Basically I scan everything and then I make an excel listing of everything. I use that as my “randomization”. And then I also gotta see what I can use for graphics for the pieces. I want to try using “icons” for them. They are basically the real game pieces, but the file type I use for them are icons. It may make manipulating them better than “graphics” or "PNG"s.

Can anyone recommend a good learn to play video?