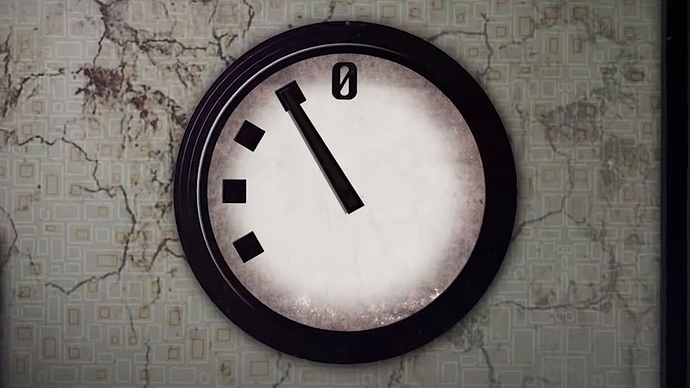 Super excited! My husband and I played both Seasons 1 and 2 and I turned our Season 1 end state into a shadow box that’s on display in our game room. Wasn’t expecting a prequel, but I’m intrigued and I can’t wait to dive back in! I don’t even like original Pandemic, but Legacy and even some of the non-Legacy variations complicate it enough to make it interesting to me. 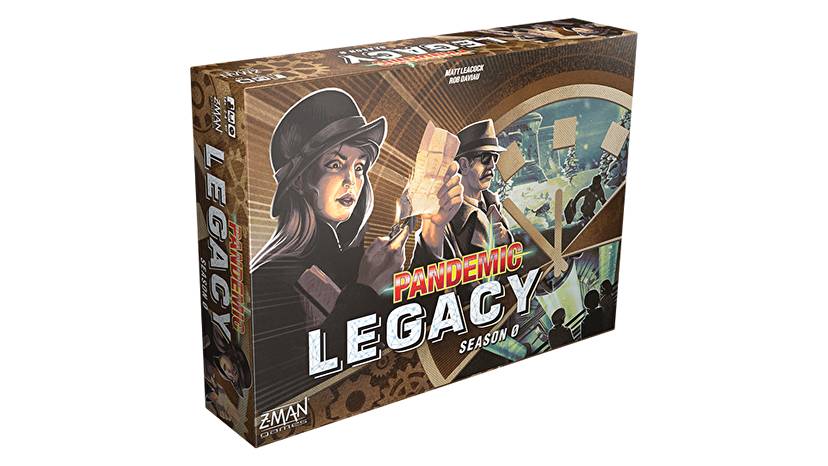 Maybe I’ve been watching too much Star Trek recently, but I’m sure it can be explained by an alternate timeline handwave.

Edit: Season 3 is actually about time-travelling back to Season 0 to prevent Seasons 1 and 2.

Season 4 is just an empty box with a hand-written Post-It stating “…and it was all just a dream.”

Star Trek? Sounds like an opportunity for Quantum Leap.

and it was all just a dream.”

Nope, it happened on the holo-deck but some brain-parasite made them forget they were in a simulation and in Season 4 they have to fight the brain parasite on a space-ship.

Love the cold war setting to bits. Hoping for a strong Smiley feeling and a story centered around a biological arms race where the players try to control the spreading of information rather than diseases.
I also can’t stop thinking (and talking) about this idea that, in December, they could have the players open one final box, containing one single extra month of gameplay: an epilogue set in the future, after season 2. The choices you make during season 0 could still have an impact in this time period via things like time capsules etc. That way this would be both the first and final chapter in the trilogy.

Matt did a jigsaw puzzle on yesterday’s SUSD twitch stream that was the Season 0 box cover. Some pieces were special shapes that had code on the back.

Edit: Not sure what’s going on with the display of that Twitter link. Oh well. Link still seems to work on my end.

Deciphering the code gets
Biksa(?)/Sabik(?) has been captured
There was also the numbers 5348.

Not sure what’s going on with the display of that Twitter link. Oh well.

Twitter really want you to go to Twitter to see what they’ve got, and have a habit of changing methods that other programs are using to get access.

I enjoyed chat repeatedly telling him to try and set fire to the note that came with it to see if had invisible ink on the back.

I didn’t watch the whole thing but I’m guessing he never did?

No fire. I think someone on Twitter today convinced him to put it in a pan on a stovetop to see if some heat that way produced any invisible ink, but it didn’t accomplish anything.

Someone else on Twitter did point out to me that since it’s one piece that has the letters bikh for the unknown name and the start of has, that probably sets the order of the name as Sabik. All the other letters just go in order as they appear on pieces without rearranging so probably correct.

Spotted in Quinn’s latest video was an actual copy of the game.

Which if reversed (and sped up) sounds like, “[something] Agent Charles Sabik, [working?] for the reds now?”

Ahah, someone on Twitter did a better job than me: 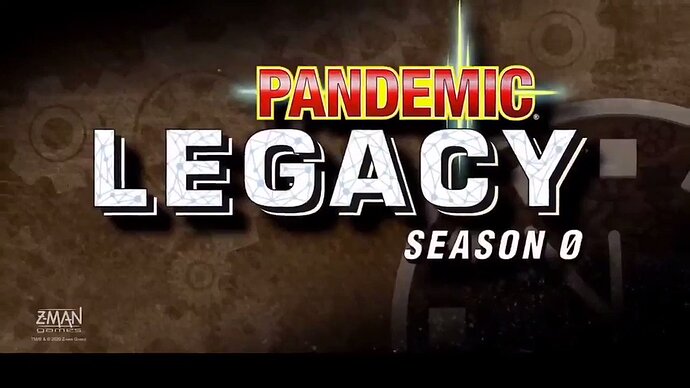 @Zmangames_ Appears to be the same video that Z-Man tweeted in reply to Shut Up & Sit Down. When reversed and sped up, you can hear the following: "Locate Agent Charles Sabik. Working for the Reds now?" https://t.co/avHB3KYljT

On twitter they posted “nhgngxsmfngqasyodljc” with the key “Legacy”.

The jigsaw was also done on The Dice Tower by Zee Garcia. He beat Matt’s time, which presumably makes him the World Record holder at jigsaw now? On the other hand, his jigsaw didn’t have a piece shaped like a pear so I’m not sure who the real winner is.

Anyway, it was pointed out that 5348 was the number of letters in “Sabik has been captured”. So that may have been what the numbers referred to?

I did fall down a Wikipedia rabbit hole after searching for Sabik: it is the name of a star in the constellation Ophiuchus, which is apparently sometimes known as “the 13th sign of the Zodiac”. Astrologically Orphiuchus apparently occupies most of the sign of Sagittarius and Sabik is from the Arabic “the preceding one”. So will the story centre on the events leading up to the betrayal by Sagittarius in Season 1?

Massive speculation on my part, but I had fun thinking about it!

I was confident that it was going to be a Vigenère cipher with “legacy” as the key, but sadly that doesn’t seem to have produced anything sensible.

Yeah, everything I know of that uses a keyword isn’t working. Tried Vigenère and a couple variants. Tried a basic alphabet shift with legacy at the front. No luck.