Also coincidentally the game that’s top of my wishlist (kicking myself most about missing out on this and “Obsession”). 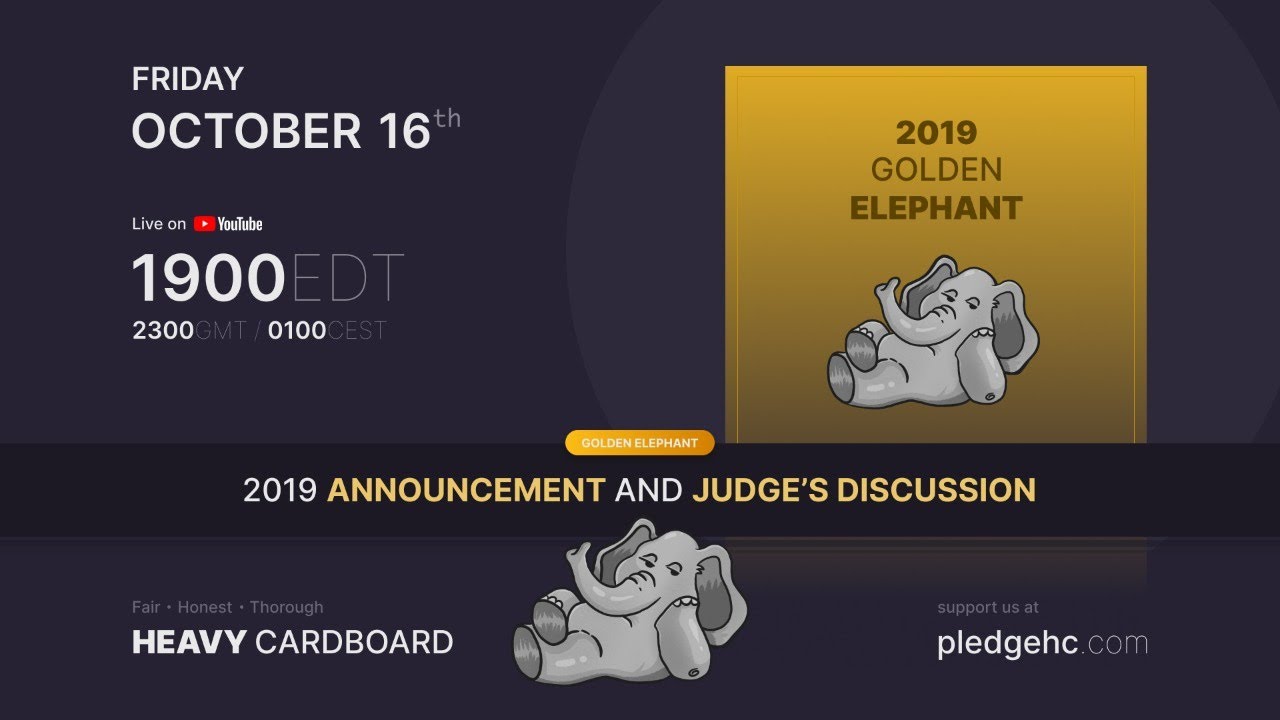 Let’s be honest, you saved me an hour and a half.

Doh, it’s late and I was tired. Have fixed the title and spoilered, sorry!

The hour and a half is good, though, lots of discussion about all the nominees.

No way was I going to sit through all that nattering, I immediately looked for written content and there wasn’t any, so I liked the original post =)

Not surprised about the winner…

I tend to watch their round-table discussions on youtube, but no way do I have time in my life to watch the full playthroughs.

I’d need the visuals if I was going to understand how they were playing, so having it on audio while I work isn’t an option. With them and other sites I’ll click through to get an impression of play but not the whole thing.

Not surprised about the winner…

I’m really pleased about the winner! Also, the fact that ALL of them were so enthusiastic about that game have made it a must-buy for me.

I’ve found a lot of the games they choose to stream are not good games to watch played. Sometimes there’s exceptions, but I think there’s just something about “heavy” / “opaque” games that aren’t conducive to streaming.

That said, I tend to watch them in my down time… because… they will lull me to sleep (but I still enjoy them! it just takes me like 2 weeks watching 15-30 minutes at a time to finish a stream)

I watch streams for a couple of hours every now and then but nothing too long. I get restless!

My partner has phases where he watches streams mostly for KSP though… I don’t usually watch streams live. I do not have the so many free chunks of time that I wouldn’t rather play games myself…

Never live. I watch video at between 1.3× and 2× speed; the more it was designed for people not really paying attention (so it’s slow and repetitious), the faster I end up watching it.

Generally not anyway. If a playthrough of a game I’m interested in was done as a stream and then released later, fair enough. But for example with NPI’s D&D stream I’m taking the YouTube releases, stripping off the video, and listening to them as podcasts.