For 29 years Margaret Pomeranz and David Stratton had a double act as the hosts of Australia’s favourite movie-review show on TV: first The Movie Show on SBS 1986–2004, then At the Movies on ABC 2004–2014.

Now they have come out of retirement on YouTube to review 2020. 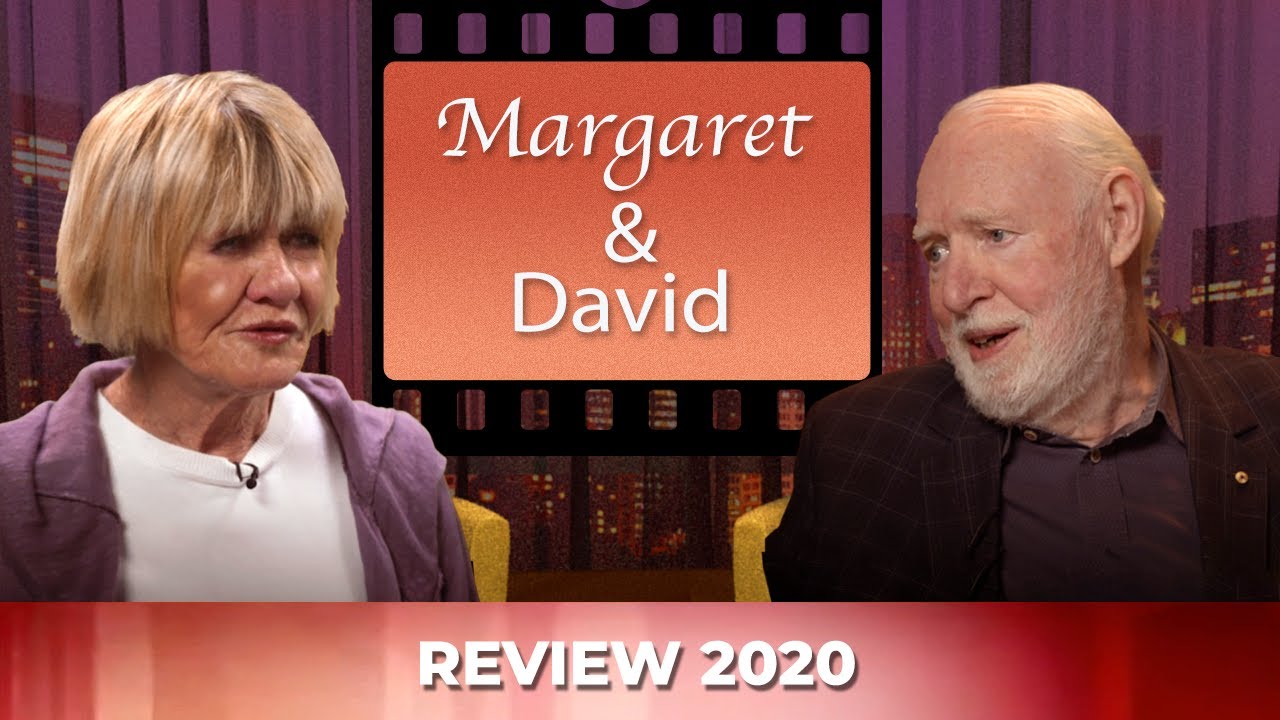 I suppose that isn’t funny if you aren’t Australian, but those two reviewers are doing very well pitched parodies of their famous schticks, and to a middle-aged Australian it’s hilarious.